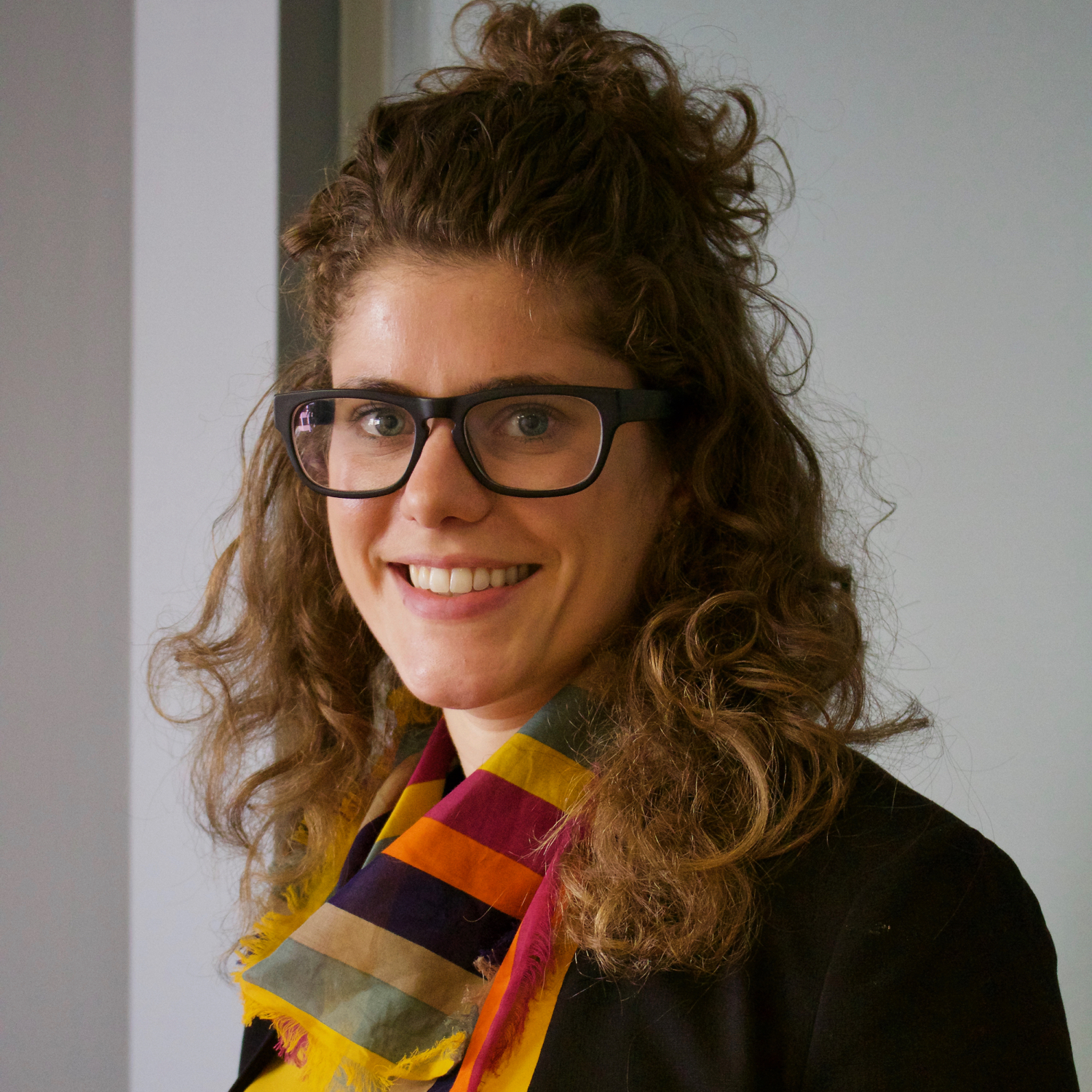 Alicia Gurrieri is the Organizing Manager for the League of Women Voters where she is using her direct-service and advocacy experiences to increase equity in democracy by working closely with League affiliates.

After graduating from Northwestern University in 2013, Alicia became a Health Educator with the South Jersey AIDS Alliance and provided one-on-one and group behavioral intervention counseling to people living with HIV. After seeing firsthand the positive impact New Jersey’s Medicaid expansion had on its residents, she moved into the policy advocacy space by joining the National Women’s Law Center’s Reproductive Rights and Health team as their program assistant. She later absorbed the role of communications assistant and then worked as their development analyst. Currently, she is pursuing a Master’s Degree in Political Management from George Washington University.

Outside of work, Alicia makes any excuse she can to spend time with dogs—especially the ones she used to walk. When with the family in New Jersey, she loves playing board and video games with her three older siblings or baking with her mom.

Redistricting Watch: I Will Fight for Fair Maps (Blog)

A majority of people support safe, legal access to abortion. So why is it under threat? (Blog)

After the 2018 election, the outgoing WI legislature called a special session and passed several bills aimed at undermining the new governor. LWVWI sued, contending that the session was unconstitutional.

One of the first acts of patriotism as a new citizen: registering to vote (Blog)

After the election, I joined fellow members of the League of Women Voters of DC to register new voters at a naturalization ceremony. It was my first time at one; I was uncertain of what to expect.

Proposition 4 promises an independent redistricting commission to draw lines for electoral districts: those in power will no longer shape their districts and choose their voters.

This past Election day, Michigan voters approved Proposals 2 and 3, creating an independent redistricting commission and expanding access to the polls.

This November, Florida voters will vote on Amendment 4, which would restore voting rights to ex-felons.