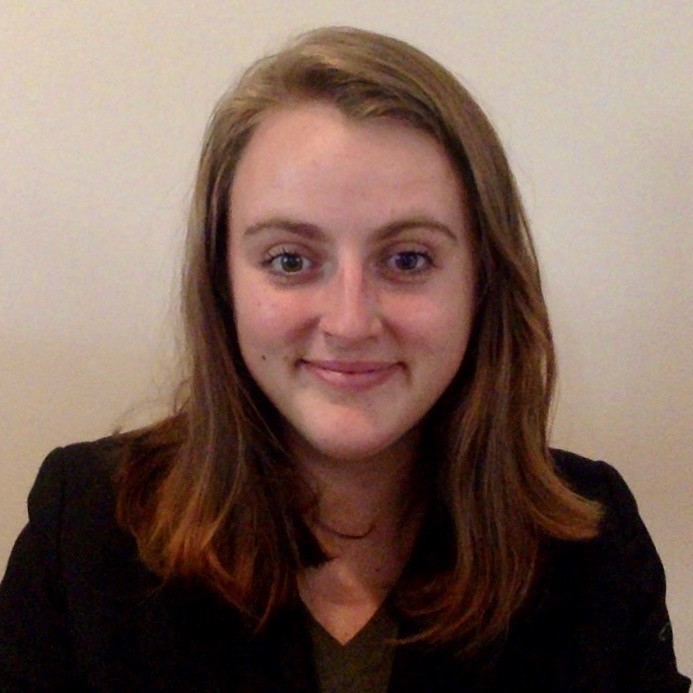 Frankie is originally from Ithaca, Nebraska, and in her spare time she likes to write stories and play guitar.

Equal Rights Under the Law, What’s Wrong with That? (Blog)