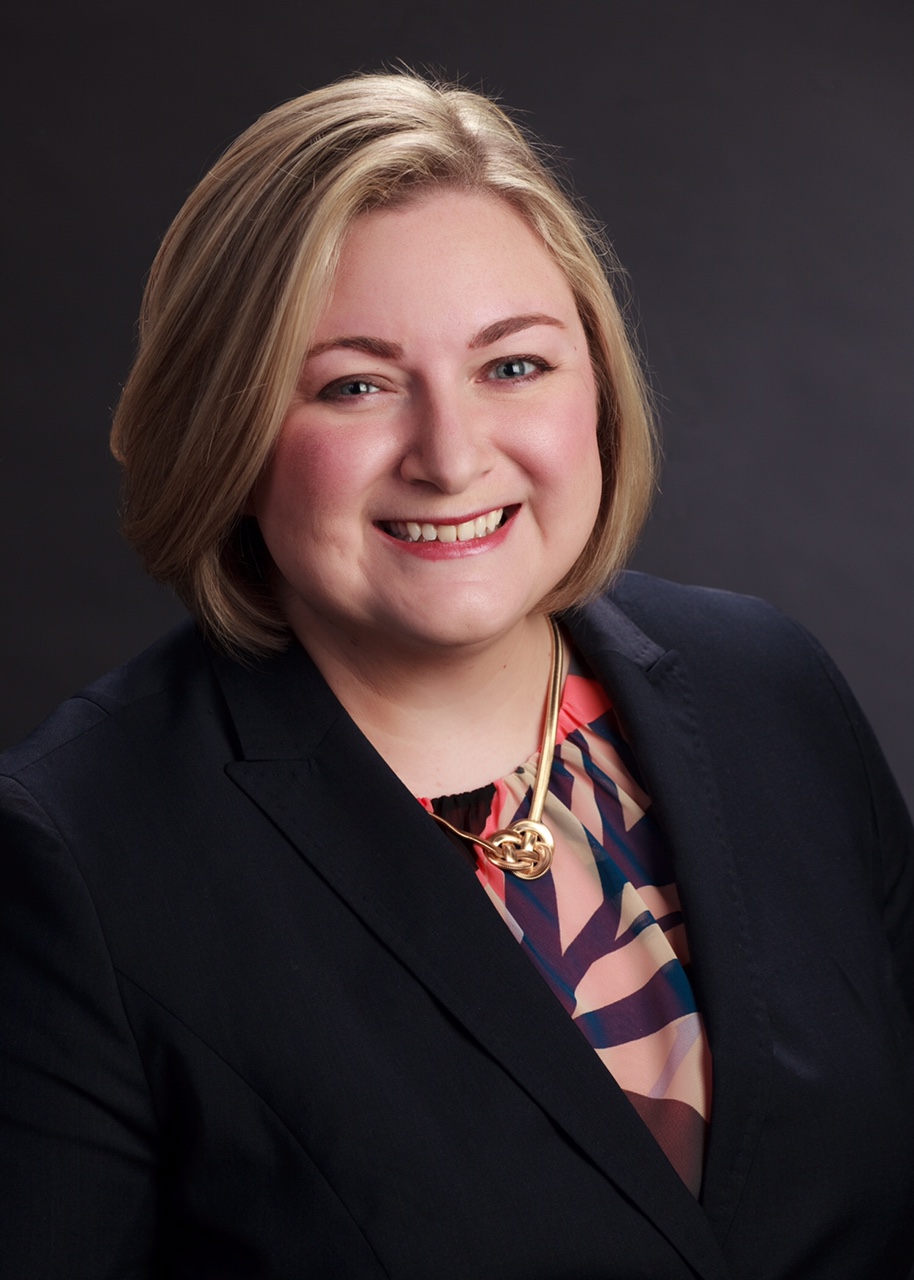 Kate Kennedy, MBA, CFRE began as the Chief Development Officer of the League of Women Voters of the United States in January of 2017. Kate brings over 15 years of expertise as a nonprofit executive in fundraising, community organizing, volunteer development, and membership recruitment. She believes in the strength of women’s relationships to raise money and enjoys asking for philanthropic gifts to support important mission work, like that of LWV.

Prior to joining the League, she served as the Director of Development for the Washington School for Girls, a tuition-free private school serving girls from Anacostia, DC. Previously she served as Major Gifts Officer at Women for Women International.  Kate also spent eight years at The Girl Scout Council of the Nation’s Capital where she worked in membership, annual giving, major gifts and was on the 100th anniversary of Girl Scouting team.

In the fall of 2017, Kate won a competitive election for a seat as a City Council Member in College Park, MD.  She brings financial and business expertise to the post in a city that is rapidly growing.

She is a certified fundraising executive (CFRE) and holds an MBA from Georgetown University. Her bachelor's degree is in English and Women’s Studies from Keene State College in NH.  She lives with her husband Bill and their rescue pitbull Seneca.  In her free time she enjoys hiking, gardening, and vegan cooking.