Register to vote— get started now at VOTE411.org
By: Virginia Kase Solomón

Honoring Our Right to Vote This Women's Equality Day 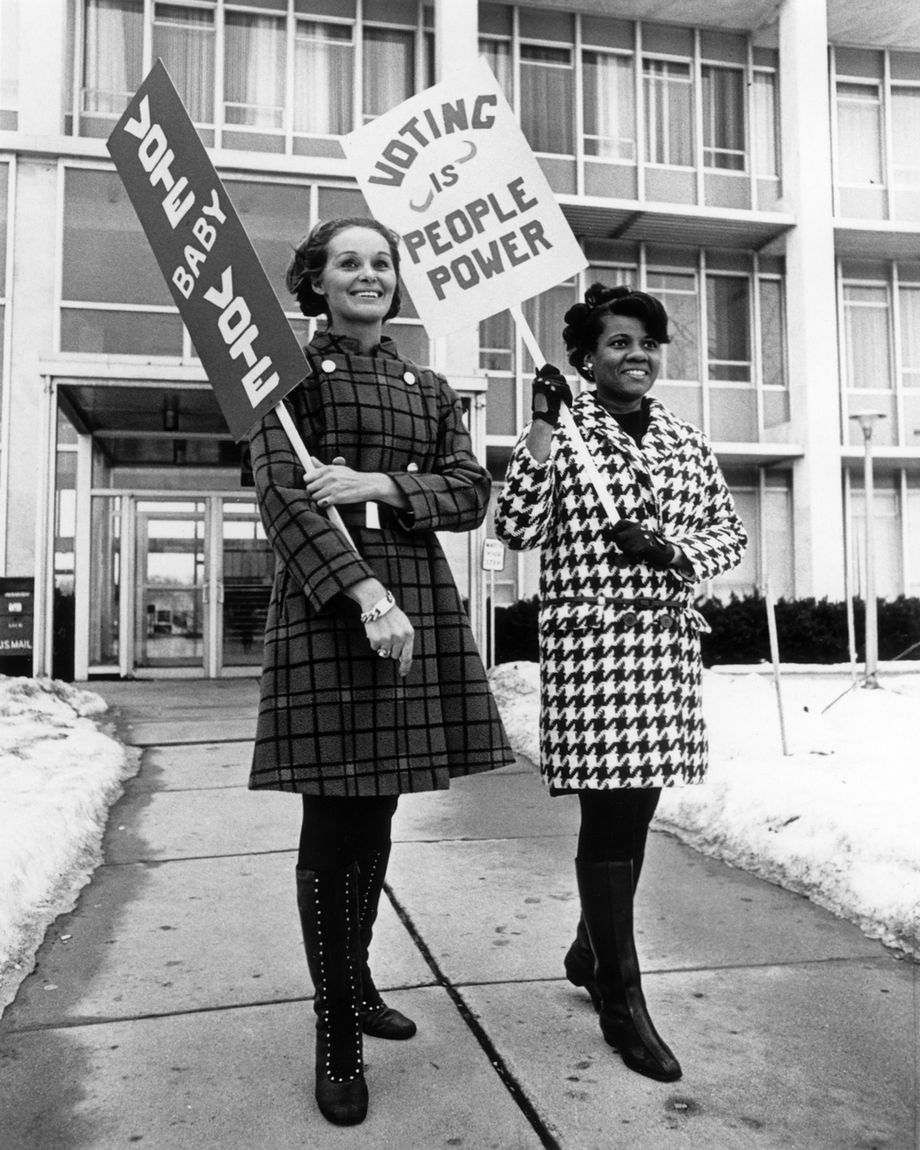 During the final push for women’s suffrage, Carrie Chapman Catt, leader of the National American Woman Suffrage Association, founded the League of Women Voters to “finish the fight” and educate millions about the power of their votes.

She declared: "Progress is calling to you to make no pause. Act!"

But even after the 19th Amendment was passed and became law, women of color and poor women continued to face barriers at the polls.

Even today, the fight continues.

In 2013, the Supreme Court rolled back fundamental safeguards of the Voting Rights Act (VRA) that protected voters against discrimination. In the years since the VRA was weakened, we have seen more voter suppression nationwide:

Today, Congress has the power to restore the effectiveness of this important Act and uphold our democracy.

Women’s Equality Day is all about celebrating what we all, as Americans, can do to build a better democracy: Vote.

The women who fought for the right to vote understood that voting is the key way to make an impact on the critical issues facing their communities. Set aside a few minutes to check on your registration status, make sure the people in your life are registered to vote, and start learning about the candidates and issues that will be on your ballot (check out VOTE411.org for your personalized info!) 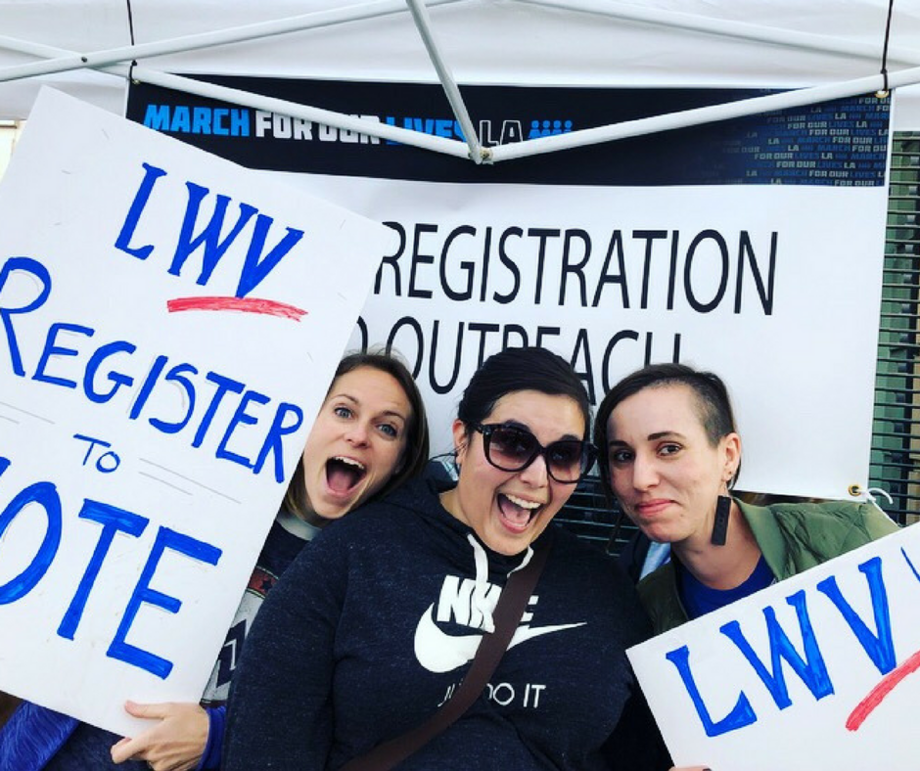 In that first proclamation of Women’s Equality Day President Nixon said, "For the cause of equal rights and opportunities for women is inseparable from the cause of human dignity and equal justice for all."

As we celebrate our nation’s progress toward equality for all, join us in this fight by telling your members of Congress to work quickly to repair and restore the VRA to ensure our elections are free, fair, and accessible.

This Women's Equality Day gives us an opportunity to reflect on the progress made on voting rights in the last 98 years and emphasizes the continued need to improve our election process. Today we are reminded of how far we have come and how far we still must travel for true equality.