How State and Local Leagues are Celebrating Earth Day 2014 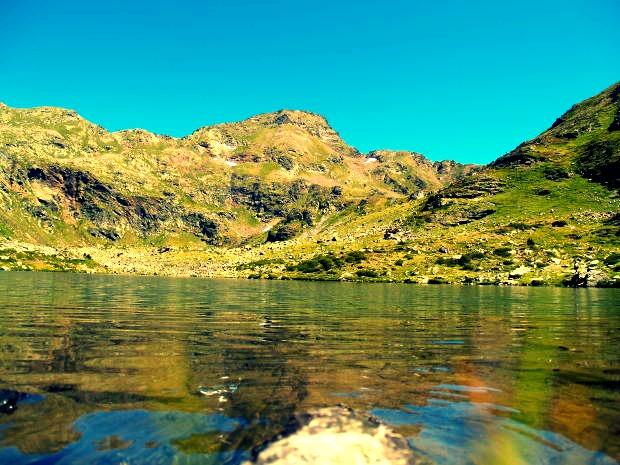 EDITORIAL NOTE: This guest blog post is written by Toni Larson, advocacy chair of the LWVUS board.

Earth Day is a time to celebrate all that has been accomplished to protect the world's environment, while at the same time acknowledging there is still a long way to go. Waterways have been cleaned up, air quality has improved, contamination from superfund and mining sites are being addressed, and although still limited, incentives for renewable energy are being put into place. Many of these accomplishments are due to years of hard work by League volunteers across the country. We keep up the good fight to further improve our environment and protect the health of the world's citizens since pollution knows no political boundaries.

In addition to the work the League of Women Voters accomplishes to defend the environment at the national level, in 2009 members came together to develop the League’s Climate Change Task Force. The Task Force studies the dire effects of climate change on many aspects of life that cause severe storms, coastal flooding, drier, as well as wetter climates. The Task Force has put together a tool kit for Leagues across the country to use when educating and advocating around climate change.

Local and state Leagues are also committed to addressing the specific environmental concerns that arise in their communities. For example, Leagues in Colorado, Pennsylvania, New York and New Jersey have studied hydraulic fracturing, or fracking, the process of forcing natural gas and oil out of beds located deep in the earth. These Leagues work to protect water quality and fight the air contamination that develops through this process in their states. They have also worked to educate their communities about the effects that fracking can have on the health of our environment and our communities. Eighteen state Leagues across the country were represented on LWVUS testimony to the EPA’s Science Advisory Board regarding a study of hydraulic fracturing commissioned by Congress in 2010.

The state Leagues of Michigan, Wisconsin, Illinois and Indiana make up the Lake Michigan League of Women Voters inter-League Organization (ILO). This ILO works to educate the public about issues affecting the Great Lakes and encourage public participation in the planning for protection and restoration of the Great Lakes. Under the Great Lakes Compact they work to protect water resources of the Great Lakes Basin from diversions and excessive withdrawals.

Leagues in the mid-western and western states have addressed the issue of transport of gas and oil by pipelines. Specifically, the League opposes the Keystone XL Pipeline that would transport a particularly dangerous form of oil across thousands of miles of prime agricultural land from tar sands in Canada to a port in Texas to be sent to overseas markets.

League members understand a balance between the environment and the economy needs to be achieved. But there are negative economic effects of failing to protect the environment as well, and we have seen this over and over again. One example is the cost of cleaning up oil spill disasters in several areas (e.g., the Gulf Coast, Alaska, Mayflower, Arkansas), mining tailings and superfund sites to name just a few. In the end, clean up often costs more than prevention.

While we sometimes feel we are the voice in the wilderness, the League accomplishes much and continues down the path of protecting the environment confident that we are taking the right steps. The League will continue our work to protect the environment with the expectation that every Earth Day there will be improvements in the protection of the natural environment.