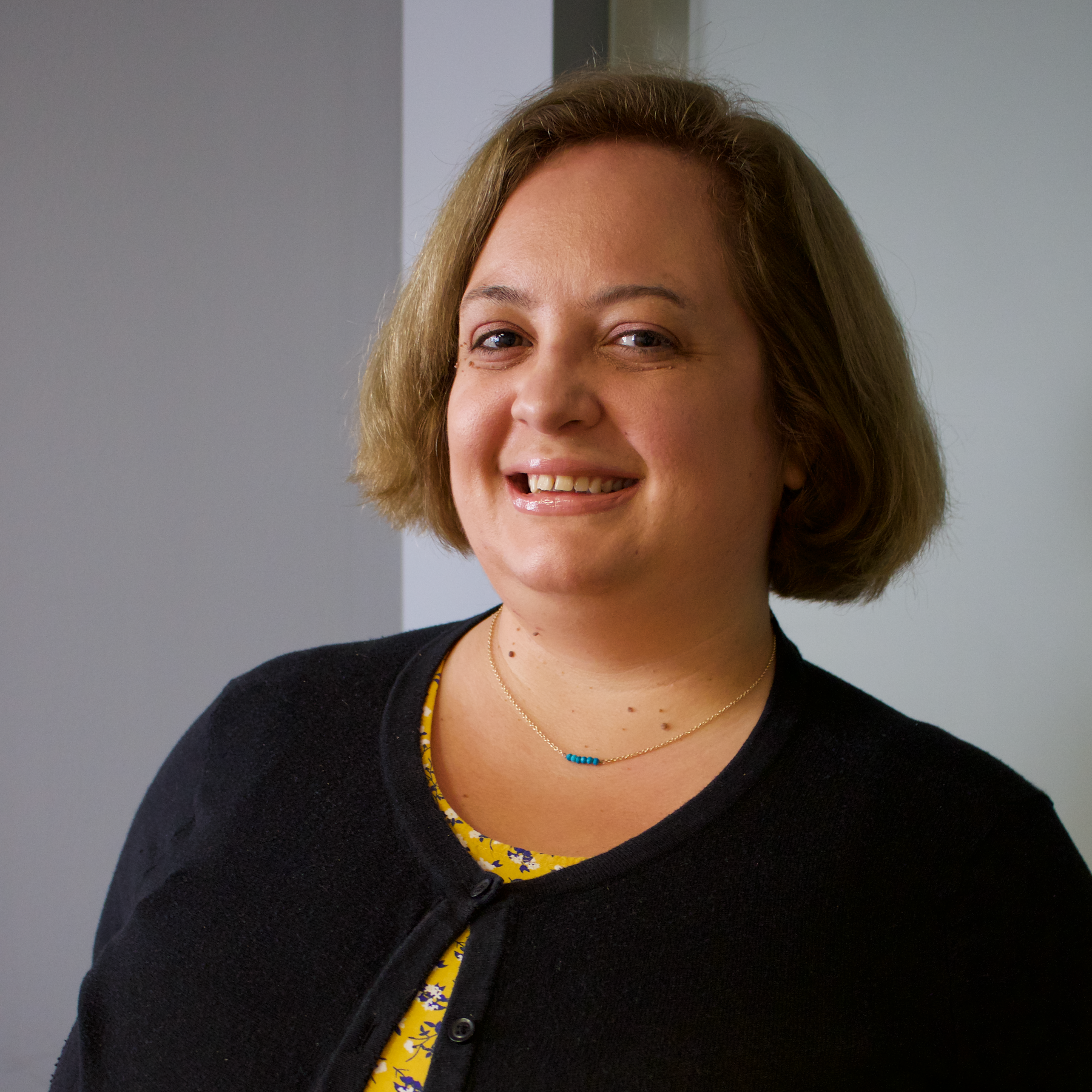 Director of Trainings and Events

Christina Davis has been with the League since October 2017 and previously held the position of Special Projects Manager. As Director of Trainings and Events, she is responsible for the management and execution of all trainings and events executed by the national office including virtual events, hybrid and in-person events such as the biennial Convention and Council, webinar trainings and information sessions, and volunteer training programs. Additionally, she ensures that all trainings and events are reflective of the latest industry and technology standards. This work has included introducing new technology to League events and overseeing a robust calendar of League-wide trainings that included the League’s first virtual annual Convention in 2020 and second virtual Council in 2021. She’s also worked closely on the League’s efforts around Diversity, Equity, and Inclusion (DEI) including developing the monthly webinar series, a DEI training module series, and developing partnerships with other organizations who offer training to League members.

While no longer working in the arts management field Christina can still be found frequently attending concerts and other live performances. Her love of music is also expressed through collecting vinyl records and reading whatever nonfiction books on music she can get her hands on. Her other interests include photography and traveling and she is especially fond of places near oceans or rivers. She proudly claims New Jersey as her home state and visits as often as possible.