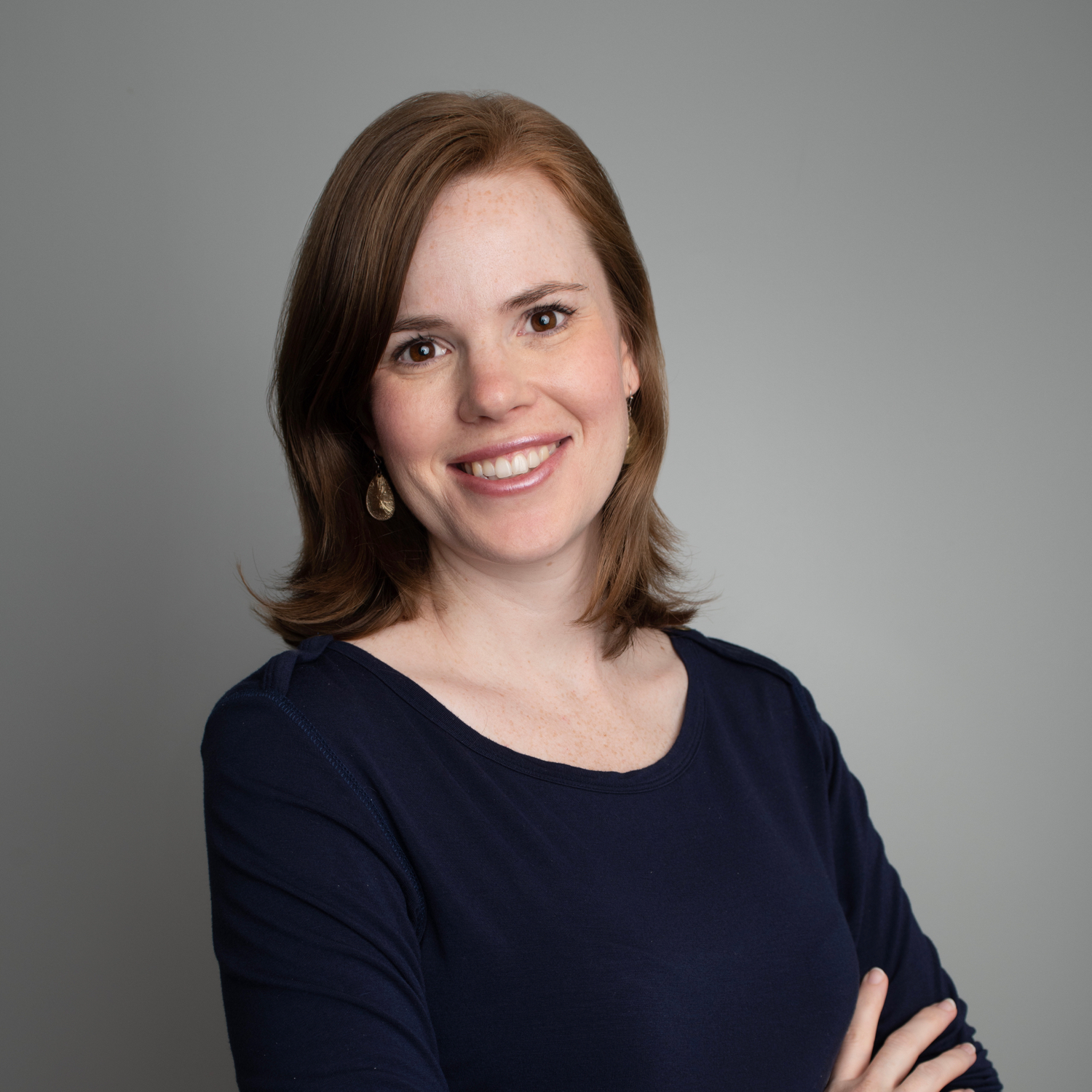 Jessica Lowe-Minor is a passionate voting rights advocate who joined the LWVUS Board of Directors in 2016. She has extensive nonprofit sector experience, having served in both administrative and public policy roles, and was the Executive Director of the Institute for Nonprofit Innovation and Excellence in Tallahassee, Florida from 2015-2018. From 2010-2014, she served as the Executive Director of the League of Women Voters of Florida. In that role, she supervised the agency's full and part-time staff, facilitated internal and external communications, operationalized strategy, developed systems to establish goals and track deliverables, and represented the League's interests before state and local elected officials, coalition partners, donors and others. Lowe-Minor's tenure at the Florida League contributed to a significant increase in organizational revenue (167%), membership (31%), and overall visibility. She has also worked as a legislative advocate at the Florida Capitol for a number of women’s organizations. Lowe-Minor has a M.A. in women’s and gender studies via the Program in Interdisciplinary Humanities at Florida State University, and has taught classes at both FSU and Tallahassee Community College. She is also a licensed Realtor, the mother of two young daughters, and she enjoys hiking, horseback riding, and listening to podcasts.