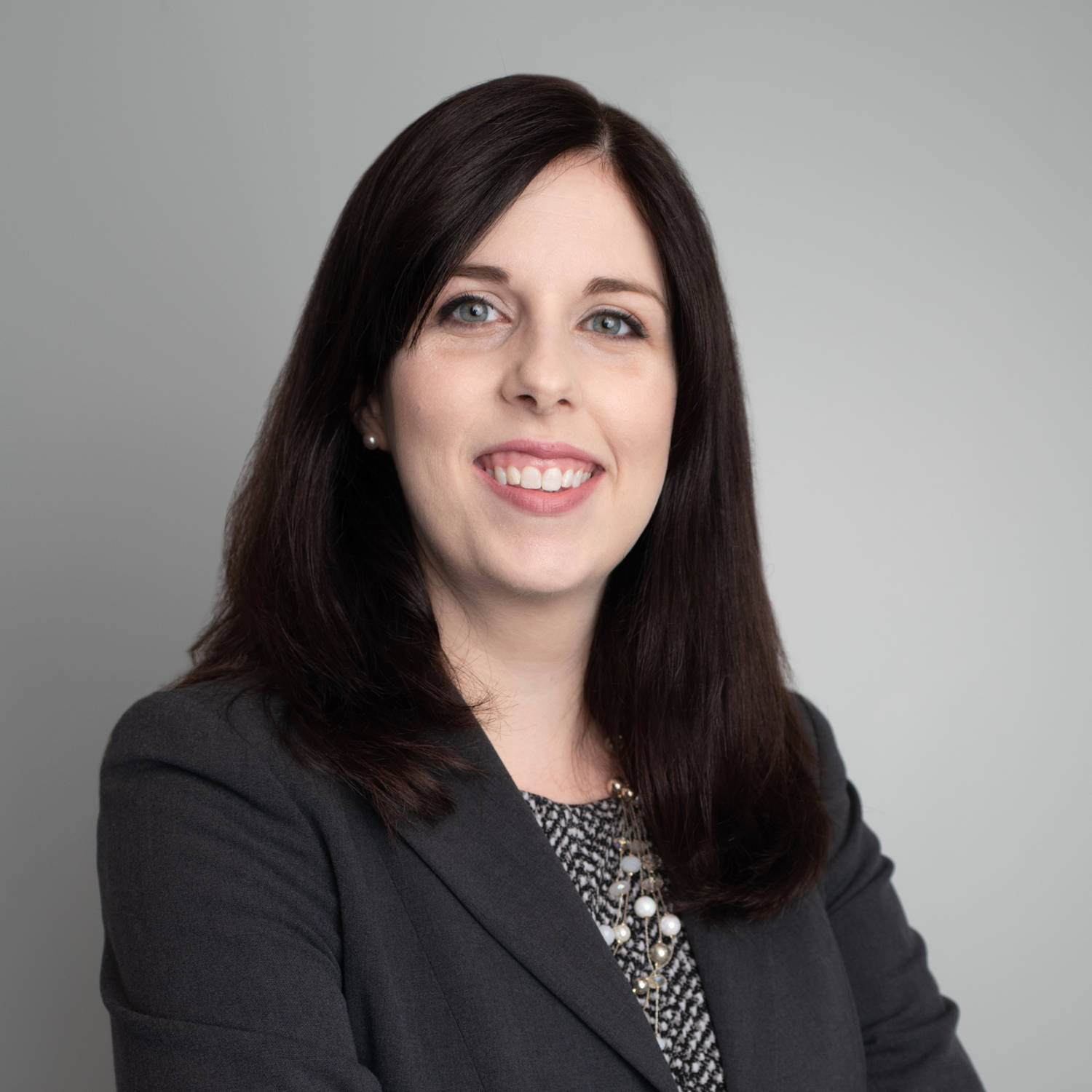 Melissa Currence joined the Cincinnati Area League of Women Voters in 1997 while in college. Her League expertise revolves around fundraising, online voter guides, social media, board restructuring, and coaching and mentoring. In Cincinnati, she has served in many roles including voter service vice president, fund development vice president, technology director, and president. In 2013, she founded a young people’s membership program, Act One: Hands-On Civics for Cincinnati, which has rejuvenated the local league leadership. Currence served as LWV Ohio board member from 2009-2010, launching the state’s social media presence.

Currence served as co-chair of the LWVUS Young People’s Taskforce from 2014-2016, which produced the Building the League of Tomorrow Toolkit and several webinars. She has served as a Ruth S. Shur Fellow for the League of Women Voters of the United States from 2015-2018, coaching the states of Illinois, Michigan, and New York. She is the co-host and producer for What Would Alice Paul Do?, a podcast created for LWV members nationally.

Currence has a bachelor’s in Political Science from Xavier University and a Master’s in Journalism and Communication from The Ohio State University. She earned her Accreditation in Public Relations (APR) in 2013. She is the senior director of communications and marketing for ArtWorks Cincinnati, a public arts nonprofit. She and her husband Marc recently have been enjoying learning to sail.