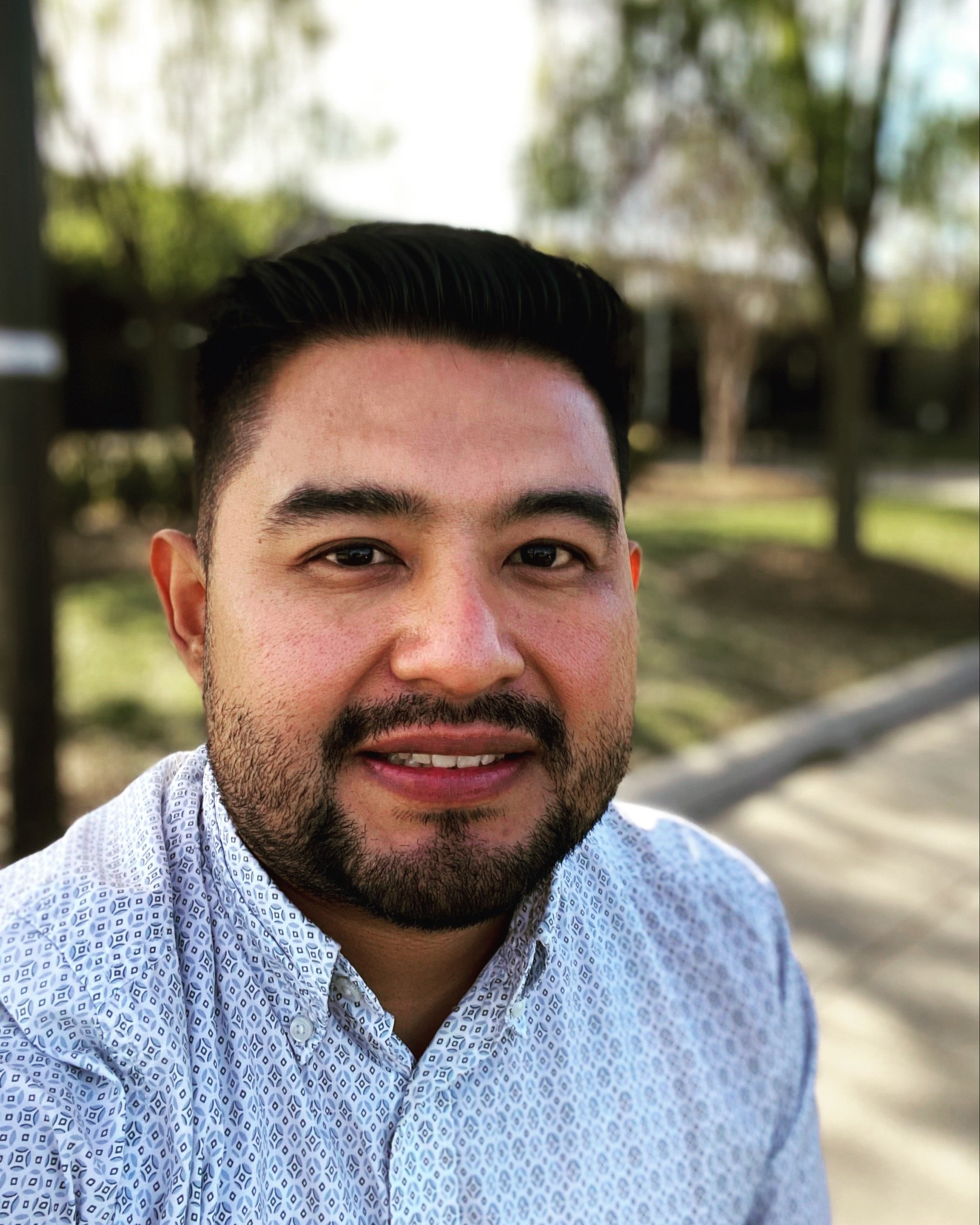 Rommel Sandino is the national organizing director for the League of Women Voters of the United States. In this role, he will be developing and executing strategies to build the collective power to win transformative change on voter rights and achieve an inclusive democracy where all people can thrive.

Most recently, he was a Senior Organizer of Immigration at Community Change, where he worked with organizations of the Fair Immigration Reform Movement (FIRM), mostly in the Northeast and New England region, by building power to defend and expand the rights of immigrants. He was also part of the Building Black, Brown, and Immigrant Power (BBIP) team, experimenting and developing liberatory and healing practices to forge deep alliances among BBI organizations to build their capacity and scale to wield real power to shape their own destinies and win change.

Rommel immigrated from Nicaragua at the age of four by crossing the border in his mother’s arms along with his older brother who was six. They were detained by immigration and placed in a family detention center until their release a couple of months later. They traveled to the East Coast to reunite with his father and made Maryland their home ever since. In 2009, his life was upended when ICE showed up to his home and detained him in an attempt to deport him. The organizing and advocacy of his family and community built enough outside pressure to gain his release. He eventually won his citizenship in 2011. This radically transformed his life and thrust him into community organizing. He joined CASA organizing team, where he co-led the campaign that won the Maryland Dream Act in 2012, was a part of the team that implemented DACA, and organized mass mobilizations (ex.: 2013 one million+ immigrants rally in Washington D.C. for immigration reform), and fought on a range of other issues at the intersection of racial, housing, health care, immigration, and education justice.

In his spare time, Rommel enjoys being outdoors, playing a good game of chess, reading a good book, and getting involved in local City government.