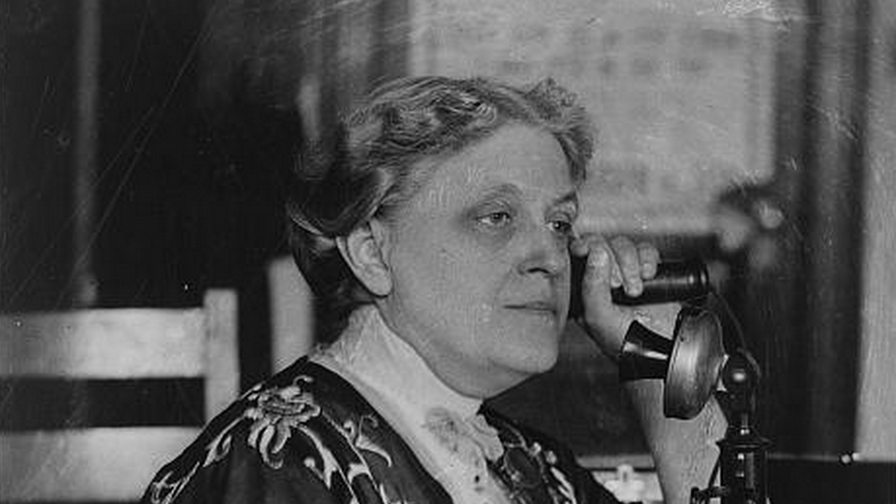 Born in Wisconsin in 1859, Catt campaigned for women’s suffrage for decades. On February 14, 1920, roughly six months before the passage of the 19th Amendment, Catt founded the League of Women Voters. Designed to help 20 million women carry out their new responsibilities as voters, Catt called the League "a mighty experiment." "…[N]o one could tell…in which direction its evolution would go," Catt remarked at the League’s 1921 National Convention.

In celebration of Catt’s birthday, here are 10 inspiring facts about her life and legacy.

We’re still wowed by Catt’s work and determination to help secure the right to vote for women and establish the League of Women Voters!

Nearly 95 years after the League’s founding, we hope Catt would be nothing short of exceedingly proud of the direction in which the League has traveled, including the great process it has made in Making Democracy Work ®. Boasting nearly 800 chapters across the country, the League has educated millions of voters over the past century and helped to protect our democracy at the national, state and local levels.