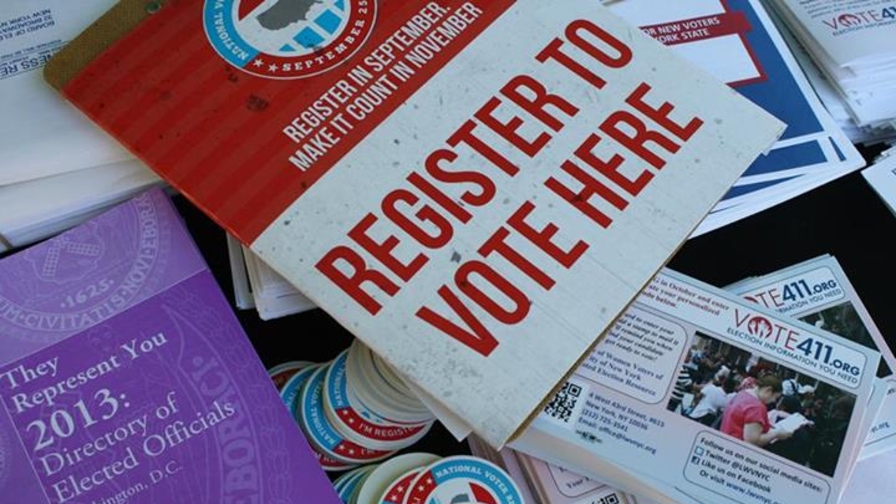 The Affordable Care Act: A Gigantic Opportunity for America's Democracy

The Affordable Care Act (ACA), commonly referred to as "Obamacare," is rolling toward success. The latest numbers show that 8 million Americans have signed up for health insurance under the ACA, and health care costs are growing at the slowest rate on record. About 3 million have been determined to be newly eligible for Medicaid and millions more have signed up directly with an insurance company rather than going through their state-based Health Benefits Exchange or the federally-facilitated Exchanges in states that chose not to set up their own.

What has this got to do with voting and democracy? It's simple really. The National Voter Registration Act (NVRA) requires public assistance agencies to provide voter registration opportunities to applicants, and the Health Benefit Exchanges are public assistance agencies. The NVRA was intended to and has succeeded in bringing millions of citizens into the democratic process since its inception in 1993.

The experts on agency-based registration report that about 10 percent of agency clients do register when provided the opportunity. If just the 3 million new Medicaid applicants had been offered voter registration, we would have approximately 300,000 new or updated voter registrations! Clearly, proper implementation of the NVRA at Health Benefit Exchanges is an incredible opportunity to help every eligible American citizen participate and contribute to our democracy.

Last week, the League joined with Demos, Project Vote and allied groups to urge the Administration to fully implement the National Voter Registration Act. Thus far, there has been understandable reluctance to add NVRA requirements while the ACA process itself was having significant problems. But now, with the recent success, it is time to move forward.

There has been some progress in states. In June of last year, the League and partner organizations wrote to election officials with state-based Exchanges urging them to follow the law, and several gave positive responses, including New York. State Leagues in Arizona, Hawaii, Kentucky, New Mexico and Washington have been actively seeking compliance from their Exchanges. And just last month, the California League joined in a settlement agreement that requires that state's exchange, Covered California, to provide voter registration going forward and to mail registration applications to all who previously interacted with the Exchange. That agreement came after the League, ably assisted by allied legal organizations, sent a notice letter indicating that a lawsuit was coming.

At a time when the right to vote is being threatened in states across the country, full implementation of the National Voter Registration Act in both federally-facilitated and state-based Health Benefit Exchanges provides a gigantic opportunity to enhance voting rights and in Making Democracy Work®.