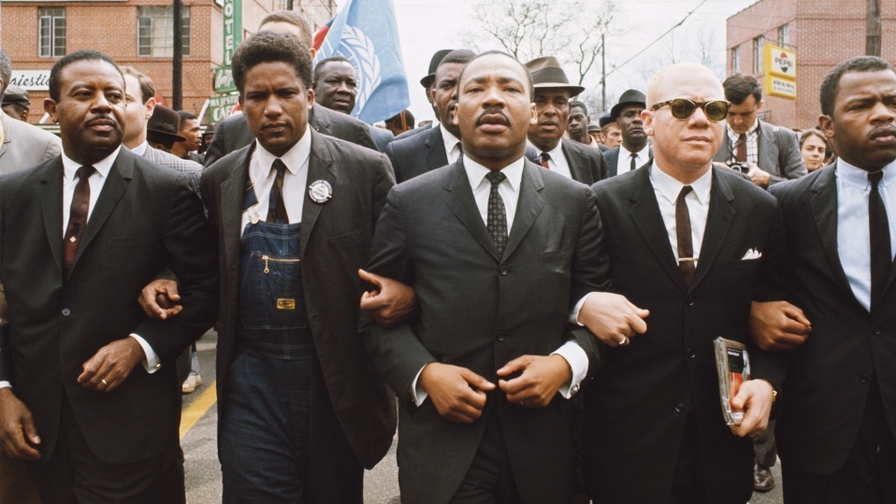 “Voting is the foundation stone for political action.”

When Dr. King delivered those words in 1965, at the height of the Civil Rights Movement, he was leading the voting rights campaign to confront the disenfranchisement of many African Americans across the south. His leadership, marked by peaceful protest, shined a light for all the world to see, exposing the racial injustice in our elections.

After the extreme police violence at a march in Selma, Alabama known as ‘Bloody Sunday,’ lawmakers in Washington achieved a victory with the passage of the Voting Rights Act. This legislation was designed to end racial discrimination in our voting system and provide equal access for all Americans at the ballot box.

Today, we see some of those gains reversed and others threatened due to a renewed outright assault on voting rights.

Since the Supreme Court gutted the Voting Rights Act in 2013, there are fewer places to vote, stricter voter ID laws, more restrictions on early voting, and other legal mechanisms to make voting more difficult.

As we honor Dr. King’s work and legacy, we must recognize that as a nation we have taken a huge step backwards on voting rights. Legislation and leadership are necessary to restore the Voting Rights Act and ensure that all Americans can safely exercise their right to vote.