Register to vote— get started now at VOTE411.org
By: Meghan Browder

In the Know: Hecox v Little 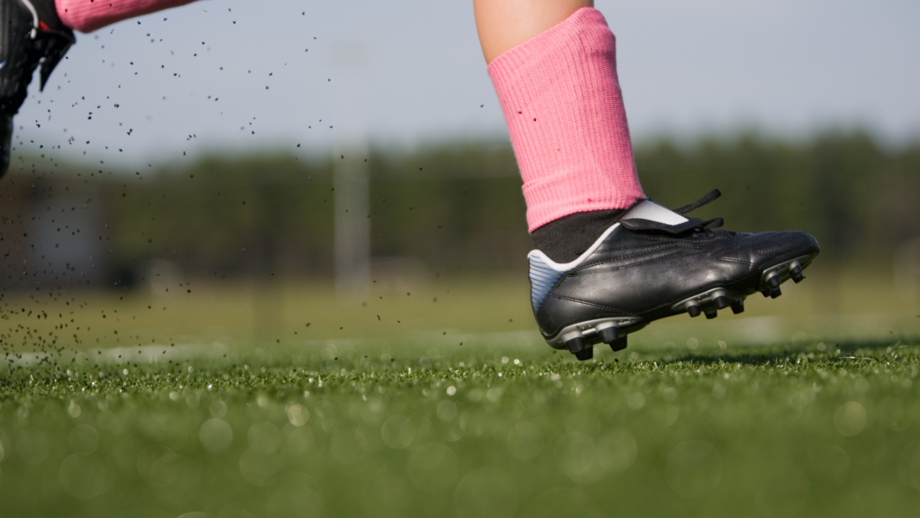 The League of Women Voters is dedicated to ensuring equal rights and equal opportunity for all. This commitment led to LWVUS joining the legal challenge to Idaho’s Fairness in Women’s Sports Act which prohibits transgender women and girls, intersex persons, and any non-binary person from participating in sports.

The law was introduced by a state representative who alleged that the mere participation of transgender girls and women in sports is a “threat” because of the “inherent, physiological differences between males and females.” However, she admitted in a hearing on the bill that she lacked any evidence that any person in Idaho had ever challenged an athlete’s eligibility based on their gender.

The law has three important parts. First, the law requires that all sports are designated male, female, or coed. Members of the male sex are not allowed to participate in female sports, but there is not a comparable limitation on transgender or cisgender person who wants to participate in male sports. Second, the school or institution is permitted to settle a dispute regarding a student’s sex by requiring that the student obtain a consent form or another statement signed by a qualified healthcare provider that verifies the student’s biological sex. This doctor’s verification must be based on a health examination that relies on “the student’s reproductive anatomy, genetic makeup, or endogenously produced testosterone.” Lastly, the law creates an enforcement mechanism by creating a private right of action for any student negatively impacted by a violation of the Act. Conversely, there is a prohibition on any action against the complainant, even if the complaint was made in bad faith.

This type of categorical ban on transgender women’s participation in sports would be the first of its kind on a national scale. While some other states require medical examinations, none are as invasive as the law in Idaho. Even under the current NCAA and Idaho High School Activities Association (“IHSAA”) rules, a transgender girl or woman is permitted to compete in women’s sports following one year of hormone therapy suppressing testosterone for the purposes of gender transition.

In this case, the only characteristic that is being used to exclude students is their sex or how closely they conform to the gender stereotypes. This law was adopted with the singular purpose of excluding transgender girls and women and intersex persons from participating in athletics. Proponents of the Act claim that it is only to protect girls and women from the different physiological differences between men and women, but its method of enforcement has no reasonable standards for evaluating these complaints.

The dispute process allows any person to question for any reason whether a person is a girl or a woman, and then shifts the burden onto the challenged student to verify their sex by an invasive and unnecessary physical exam. The lack of objective standards in determining who is subjected to these examinations creates an opportunity for misconduct and for it to be used as a tool for harassment and bullying.

As the International Olympic Committee (IOC) found when it ended the practice in 1998, “gender verification has been found to be highly discriminatory, and the cause of emotional trauma and social stigmatization . . . “. This type of gender testing has a long history of being weaponized to harm black and brown female athletes. One example is Olympic track champion, Caster Semenya, who was subjected to intense scrutiny and a “battery of tests” regarding her sex because she did not conform with Eurocentric stereotypes of femininity.  In response to her experience, she said that she felt “crucified by this scrutiny” and that it “destroyed her mentally and physically.” Specifically, one study found that “individuals with higher exposure to both transgender-based and racial discrimination had higher odds of post-traumatic stress disorder symptoms and stress caused by suicidal thoughts.”

The impact of the Act is particularly egregious because it affects children in a crucial stage of development when they are particularly vulnerable to the effects of social exclusion and isolation. This law’s enforcement mechanism would subject children to unnecessary, and potentially psychologically traumatizing examinations including gynecological exams, bloodwork, and chromosome testing. The Act will subject children to unnecessary harm and trauma simply to meet this arbitrary rule.

Our dedication to creating a more diverse, inclusive, and equitable society means that we must stand up against injustice. Every person deserves the opportunity to participate in sports and gain the significant physical, emotional, and psychological benefits that comes from playing on a team.