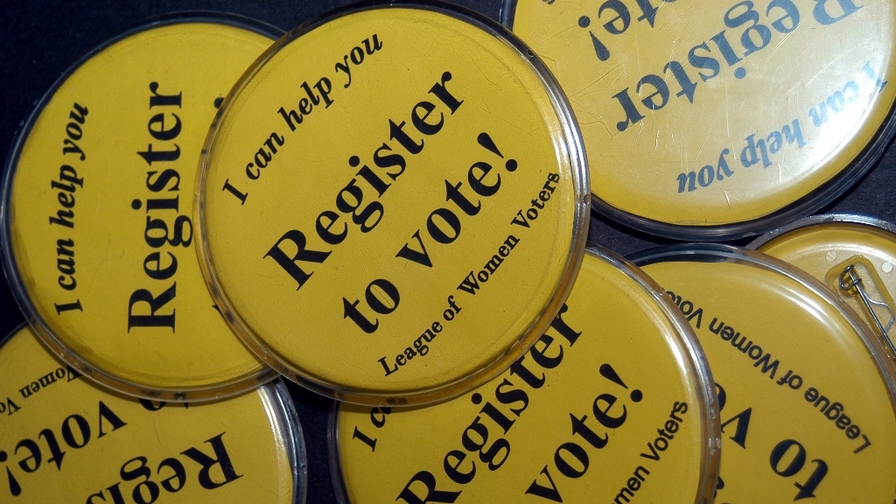 Those states that have created exchanges have recognized their obligation to bring their exchanges into compliance with the NVRA. To date, the Obama Administration has not. The result is not just a loss of as many as 1.7 million voter registrations through the Federally Facilitated Exchanges (FFEs), but also a backward movement as those applying for or renewing Medicaid benefits do so on the FFEs instead of state Medicaid offices. As the state exchanges come into compliance with the NVRA, the failure of the Administration to offer the same registration opportunity on the FFEs also means that citizens in different states will not be treated equally.

While the FFEs and the ACA were first being implemented and a legal challenge, King v. Burwell, was pending in the United States Supreme Court, the delay was understandable if not acceptable. However, November 1 marks the third open enrollment period using the FFEs and King has been decided in favor of treating the state and federally-facilitated exchanges exactly the same under the law. The time has come to insist that the Administration follow the law. The NVRA permits a private right of action to force compliance. That right of action has allowed for lawsuits by voting rights groups that often have been needed to ensure that states provide the services guaranteed under the NVRA. That right of action may now need to be used to force the Administration to do the right thing.

This week, the League and our partners delivered a letter to the President asking for voluntary compliance and alerting the Administration to our intent to sue, if necessary. The ball is in the President’s court. With so much at stake for our democracy, it is essential that every eligible voter be protected by every available means. The National Voter Registration Act is an important voter protection that the League worked hard to get. Voters deserve a chance to use it.