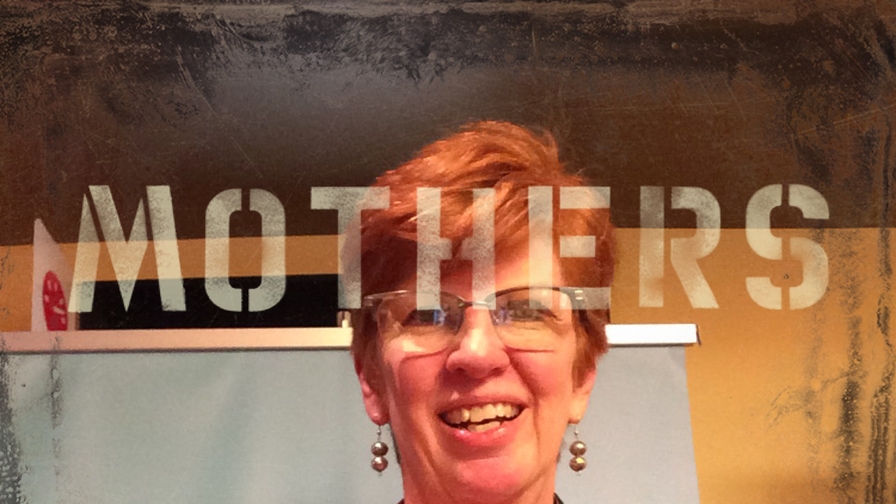 Screening Suffragette: Differences in Media Coverage of the British and American Suffrage Movements

Members of the League of Women Voters of Georgia were among those who got a sneak peek of the new movie Suffragette, which details the fight for the right to vote for women in Britain, late last week. I attended a similar event many years ago when Iron Jawed Angels was being launched by HBO in a gala affair at the Carter Presidential Library. While last night’s showing was much more subdued, it was also much more intimate. Surrounded by League friends in a theater that features reclining seats, it felt just like home.

Suffragette focuses on the British suffrage movement in general and on the plight of a group of working class women in particular. The result is a poignant portrayal not just of the political frustration experienced by British women seeking the vote, but also of the social and legal conditions that led them to abandon peaceful means and become, in the words of their leader Emmeline Pankhurst (played by Meryl Streep), law breakers in order to become law makers. The central character, Maud Watts played by Carey Mulligan, is almost an accidental tourist on the suffragette scene. Married with a young son, Maud works, as she has all her life, in a laundry. She befriends a co-worker who involves her in the movement and as Maud becomes more radicalized, she also discovers how little control she has over the things that matter to her in life.

American Women by 1912, the year in which Suffragette is set, had achieved some measure of equality under the law. Where once a married woman’s legal identity completely merged with her husband’s, by 1912 women had begun to gain some control over their property and their children. The same was not true in Britain. In one scene, the movie depicts a wealthy suffragette pleading with her husband to post bail not just for her, but for the other less fortunate women arrested with her. Despite pointing out that his money had originally come from her, when he refuses she is helpless to do anything about it. When Maud is arrested for a second time, the police don’t bother to jail her or her companions. “Take them home,” says the chief investigator, “Let their husbands deal with them.” And the husbands did. Some were beaten, some were cast out, some lost contact with their children.

The women depicted in this movie were the ones who, as Maud states at one point, never imagined that women could get the vote but who dared to imagine it when they dared to dream that through the vote they could change their lives and the lives of their daughters.

In importing radical tactics to the American suffrage movement, Alice Paul, the protagonist of Iron Jawed Angels, attracted great attention to the cause, but she also demonstrated a fundamental misunderstanding about the difference between American and British democracy. In the British parliamentary system, opposing the party in power can bring a government down and force a change in the law. The same tactic when used in 1916 in the United States, resulted in Alice Paul’s party opposing Democrats who supported suffrage, including Woodrow Wilson. Many of the suffragists who later founded the League of Women Voters commented bitterly about the damage this did to the overall cause. Similarly, while the 1913 suffrage parade and the Silent Sentinels raised visibility for the movement, the complete freedom of the press in the United States guaranteed that even the more peaceful and process-driven tactics of the mainstream movement got attention in the press. Carrie Chapman Catt depended on the fact that every town in America had a newspaper to spread the word about women’s rights. When the crucial moment came in 1916 that an all-out push for the Federal Amendment seemed possible, she went to great lengths to keep her “Winning Plan” secret so that opposition forces could not organize to stop her.

The same was not true in Britain. One striking aspect of Suffragette is the women’s lack of access to the media. The British government was able to muzzle the press and keep news of the peaceful protests and even arrests and force feedings out of the public eye. The movie suggests that the radical turn that Pankhurst called for resulted from the frustration the suffragettes experienced in getting public attention for their cause. Throwing rocks through store windows and planting bombs raised the stakes for the British government and made it far more difficult to keep the news barons in check. How the suffragettes finally broke out of this impasse forms the dramatic climax of this wonderful movie.

So little is taught about the fight to get the vote for women whether here in the United States or around the world. Movies like Suffragette connect voting rights to the plight of those who cannot vote. In a time of great cynicism about politics and apathy among voters, the movie serves as a good reminder to look back and remember what life was like for those once excluded from the political process.

LWV founder Carrie Chapman Catt was featured in TIME's 100 Women of the Year.