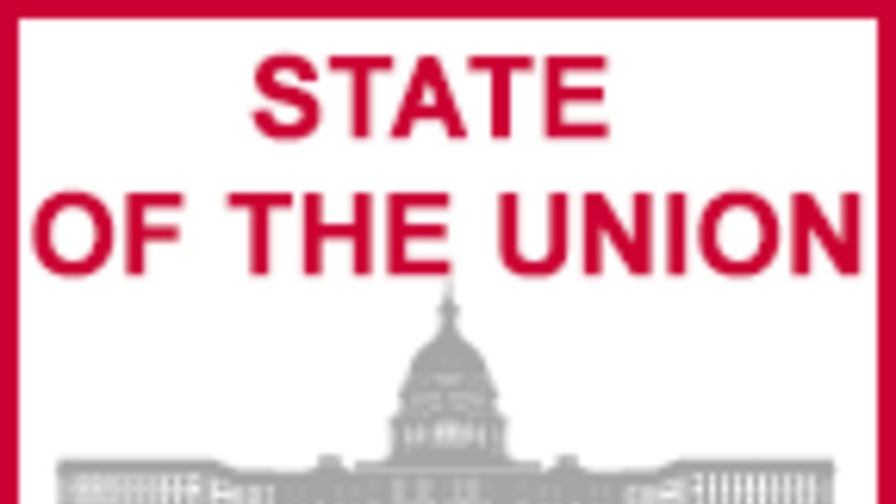 In last night’s annual State of the Union (SOTU) address, President Obama laid out his priorities for the coming year. His words addressed a range of critical issues affecting the country – including a number of the League’s priority issues. Here’s the rundown of what he said on our issues and how it aligns with League positions.

CLIMATE CHANGE
In his State of the Union address last year, the President promised to use his executive power to take action if Congress did not take action against climate change – and he’s done just that by taking historical action to cut carbon pollution from power plants. We’re pleased that Obama once again underscored his commitment to protecting our environment for future generations in last night’s speech, saying “Climate change is a fact. And when our children's children look us in the eye and ask if we did all we could to leave them a safer, more stable world, with new sources of energy, I want us to be able to say yes, we did.”

IMMIGRATION
President Obama renewed his commitment to fix our broken immigration system and to push for much needed reforms. Citizenship is the fundamental sign of allegiance to the U.S., our Constitution and our way of life. The League is pleased that Obama highlighted the economic benefits immigrants bring to our country.

Rooted in the belief that our democracy is enhanced by a diversity of voices, the League is committed to helping those living in the shadows become a part of our great nation. Join with us and tell your Representatives to take action on the bill that the Senate passed earlier this summer.

VOTING RIGHTS
President Obama also mentioned the two recent bipartisan efforts to improve our elections and to increase access to the polls. We’re excited that Obama highlighted the bipartisan bill that was recently introduced in both chambers of Congress to modernize the Voting Rights Act, and we look forward to working with Congress to pass a strong bill quickly.

In last year’s SOTU, Obama called for the convening of a bipartisan Commission to address challenges in election administration. Last night, he highlighted the recent release of recommendations by the Presidential Commission on Election Administration (PCEA). The League applauds the recommendations issued by the PCEA, and welcomes improvements to the basic administration of elections across the country. However, it remains critical that Congress acts this year on a distinct opportunity to protect voters from discrimination in a common sense, bipartisan way through passage of the Voting Rights Amendment Act of 2014. Tell Congress to act swiftly to repair and restore the Voting Rights Act.

MONEY IN POLITICS
We’re pleased that the President briefly touched on the grave issue of money in politics when he said “It should be the power of our vote, not the size of our bank account, that drives our democracy.” The timing is apt: last week marked the fourth anniversary of the Supreme Court’s ruling on Citizens United, a move that opened the floodgates for big money and special interest influence to overtake our political system. We also continue to wait for a decision in McCutcheon v. FEC, a case that challenges aggregate spending limits that are imposed on individual donors in order to prevent corruption and the appearance of corruption.

For decades, the League has supported efforts to stop the flood of secret money in elections. We will continue to advocate at all levels of government to prevent special interest in elections and ensure that the voices of voters across the country are heard.

GUN SAFETY
Towards the end of this address, the President briefly addressed the need for stronger gun control measures, saying he intends to use his executive power to help prevent future gun violence. Millions of Americans are at risk every day from senseless gun violence. The League believes it is long past time for common sense solutions to prevent gun violence.

We were also pleased that the President’s address covered other important issues, including income inequality, the wage gap and improvements to our health care system.

As the President said at the start of his address last night – Let’s make this a year of action. Members of the League look forward to rolling up their sleeves in getting to work on these important issues.