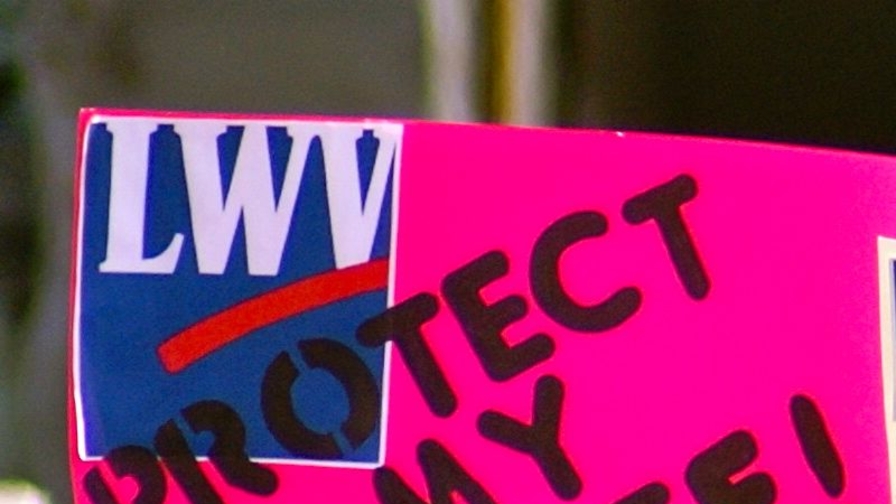 In its ruling on Shelby County, Alabama v. Holder on Tuesday, the U.S. Supreme Court erased fundamental protections against racial discrimination in voting that have been critical in protecting our democracy for more than four decades. The Court ruled unconstitutional Section 4 of the landmark Voting Rights Act (VRA) of 1965, thereby stripping the VRA of a key provision used to ensure equal access to the vote in states with histories of racial discrimination in voting.

Supreme Court Chief Justice John G. Roberts wrote bluntly in the Court’s opinion that “voting discrimination still exists: no one doubts that." Yet the Court’s decision opens the door for states to further enact discriminatory voting measures. States that may earlier have been dissuaded from pursuing legislation to limit voting rights due to the need for federal preclearance, or approval, will now be emboldened to attempt to pass these laws.

The Voting Rights Act is widely recognized as one of the nation's most effective civil rights statutes. More than forty years after the civil rights movement, the VRA continues to play a vital role in preventing discriminatory voting measures. Section 4 of the VRA helped the U.S. Department of Justice block over 700 racially discriminatory voting measures between 1982 and 2006. Upon its last reauthorization in 2006 with overwhelming bipartisan support, Congress declared that without the VRA’s protections, "racial and language minority citizens will be deprived of the opportunity to exercise their right to vote." We continue to need the VRA to combat ‘second-generation barriers’ and the pernicious discrimination that is less visible than what occurred decades ago but is no less harmful to the right to vote today.

The Supreme Court’s 5-4 ruling this week leaves the country vulnerable to the very forms of voter suppression Congress warned of in 2006. The Shelby decision has taken away the nation’s most effective tool in fighting anti-voter laws in jurisdictions with histories of voter discrimination. Without a strong VRA, our ability to keep our elections free, fair and accessible and to challenge attempts to suppress the vote, including voter photo ID laws and racially gerrymandered districts, is significantly weakened. Politicians on both sides of the aisle, including President Obama and former Representative Jim Sensenbrenner, who was instrumental to reauthorization efforts, have expressed their disagreement with the Supreme Court’s decision.

The impact of the Court’s decision has been immediate: six states moved forward with voter ID laws, some of which had already been found discriminatory under the Voting Rights Act but can now move forward with implementation. The floodgates are now open for state legislatures to put in place barriers to voting.

To protect our democracy, the League will redouble our efforts in the states to fight restrictions like voter ID, limits on early voting and unfair redistricting. Leagues across the country will continue to encourage voters to challenge attacks on voting rights in their communities and work to ensure that our voter registration efforts reach all eligible voters. We will call public attention to the attempts to keep people from voting and we will encourage voters to rise up and overcome those restrictions.

The League believes that now and going forward, Congress must act to restore the effectiveness of the Voting Rights Act. Now that the floodgates have opened, time is of the essence: It is up to Congress to act quickly and decisively to close the door to voter discrimination by passing legislation to ensure that every American has equal access to the polls. And it is up to the public to demand this action.

Letters / November 15, 2022
LWVUS Sends Memo to US House to Support the Expanding the VOTE Act