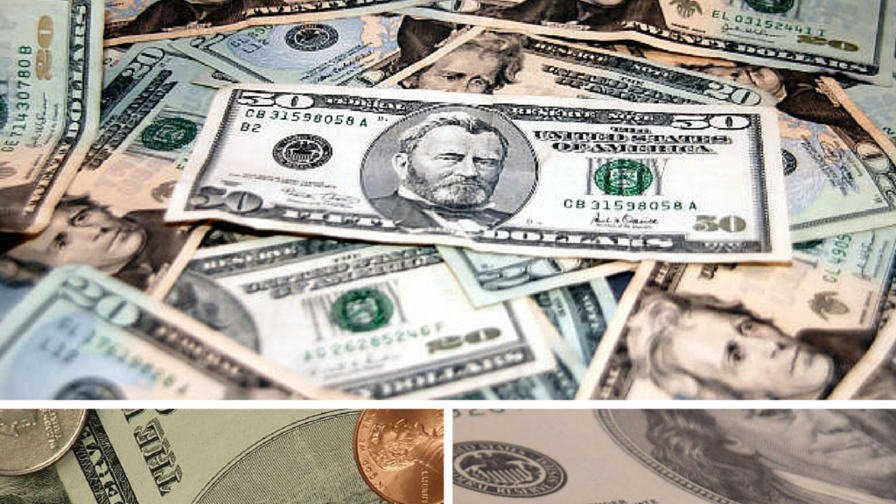 Testifying to the FEC on the Role of Money in Politics

Saturday marks the 95th anniversary of the founding of the League of Women Voters. When Carrie Chapman Catt called for a League of Women Voters to “finish the fight,” she was talking about more than just the fight for women’s suffrage. The League was founded in a gilded age when progressive activists were working to prevail over political machines and the influence of money in politics. One constant refrain throughout League history has been the danger posed by big-moneyed special interests to our democracy.

This week, I had the chance to continue our work to stop the influence of money in politics and stand up for the right of voters to demand that their elected officials represent their interests rather than the interests of wealthy sponsors. The Federal Election Commission held a rare public hearing and in addition to hearing from members of the public, the FEC heard from several panels of speakers on this very issue. Among all the lawyers and academics who addressed the Commission, I was one of a very few voices representing the interests of the voting public. But as the president of a grassroots organization with members, supporters and activists from every state in union, I was hardly alone. Tens of thousands of comments were submitted to the FEC in advance of this hearing. As one commissioner noted at the hearing, a large percentage of those comments were from our supporters.

In my brief testimony, before a packed room, I stressed how this issue resonates not just with League supporters, but voters across the country and implored the Commission to take action to address the loopholes created by the Citizens United decision.

Voters care deeply about this issue of campaign finance and corruption. And voters understand that billionaires and secret organizations don’t represent them….that huge sums of money corrupt our political system…It is time for the FEC to step in and recognize that the fact that coordinated spending is occurring and must be better regulated… The FEC can do something to stop the secret money.  We urge you to set new rules requiring full disclosure in our elections.

For 95 years, the League has been Making Democracy Work® for voters – not special interests. This is truly a fight that is never finished. We often speak of the opening of floodgates and waves of big money overwhelming our political process. One speaker reminded the FEC that Senator Bill Bradley referred to special interest money as ‘ants in the kitchen’ something that you constantly battle and can never permanently get rid of.

The FEC has an opportunity to promulgate clear and meaningful rules requiring disclosure of donors and requiring independent expenditures to be truly independent. Regardless of the Commission’s decision, the League of Women Voters will be prepared to take a strong and vocal stand to protect our democracy from the billionaires and secret organizations that, like ants in the kitchen, swarm over our elections and feed off our democracy.

The League joined with coalition partners on a letter sent to the chairmen of the Senate Finance Committee and House Ways and Means Committees urging them to protect and maintain the Johnson Amendment.