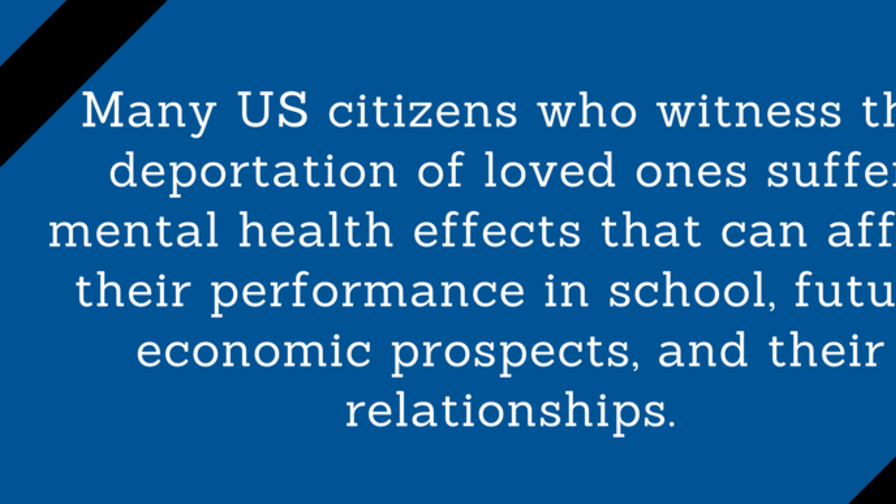 What does the loss of DACA really mean for the US?

Editorial Note: This article was written by our intern, Kiran Jeevanjee.

For President Trump, immigration remains a key issue on his agenda as promised during his campaign.  Recently, the President called for the end of Deferred Action for Childhood Arrivals (DACA).  This has sparked outrage throughout the country.  On Friday, September 22nd, the Center for Effective Public Management at the Brookings Institute convened a panel of immigration experts to discuss how this policy change will affect the United States.

The panel was comprised of Janet Napolitano, current President of the University of California and former Secretary of Homeland Security under the Obama Administration, Doris Meissner, senior fellow at the Migration Policy Institute and former Commissioner for the U.S. Immigration and Naturalization Service, and Carlos Guevara, UnidosUS Senior Policy Advisor.

The panel primarily discussed what the loss of DACA means for the Dreamers and the United States.  There are 800,000 individuals who were brought to the United States as children through no choice of their own who received protected status through DACA. Removing DACA will re-introduce the element of fear for those individuals who had no choice in their arrival to the United States. This fear can lead to Dreamers failing to report a crime or deciding to stop going to work.  Guevara stated that much of this fear has already begun to set in.  Several individuals who are set to renew their DACA status have failed to appear at appointments with their attorneys out of fear of deportation.  This fear not only affects the Dreamers, but also their family members. The loss of family members to deportation can have significant collateral damage. Many US citizens who witness the deportation of loved ones suffer mental health effects that can affect their performance in school, future economic prospects, and their relationships.

Not only will the recension of DACA and many of President Trump’s other proposed immigration changes have unintended consequences, they are likely to be ineffective and in some cases impossible to implement.  Rescinding DACA and ramping up deportation efforts calls for a hiring increase that is simply not plausible in today’s environment. For every 1 ICE agent that is successfully vetted, trained and hired, there are 27 applicants, according to Meissner. To hire the 15,000 additional border patrol agents that President Trump has suggested would be an astronomical task that would take years to execute.

Furthermore, increased border security, i.e. building a wall on the U.S. border with Mexico, will not do much to reduce the number of undocumented immigrants entering the United States and will cost an estimated $20 billion.  Meissner stated that border infractions have decreased by 88% since their peak in 2001. The resources required to deport the 11 million immigrants currently within the US would be far too great.  The Unites States already spends $19 billion on border security and immigration, more than any other type of law enforcement combined, Napolitano pointed out. Do we really want to add $20 billion more to that?

The League’s volunteer Lobby Corps has been working to push for a clean Dream Act on Capitol Hill. The Dream act will ensure that the 800,000 dreamers can establish legal residency within the country. The legislation contains provisions that ensure that the young immigrants are enrolled in school, serve in the military or maintain work history in addition to other requirements. The League believes that to become citizens, immigrants must learn about our system of government, understand the rights and responsibilities of citizenship and swear allegiance to the United States of America. These are basic steps to integration in American society, and it is in the interests of current citizens, immigrants and future generations that we build one nation. The Dream Act is critical to enabling immigrant youth to become fully productive members of American society.

The League of Women Voters urges Congress to pass the Dream Act without amendment, to protect, not turn away, the 800,000-young people who were brought to the United States as children.