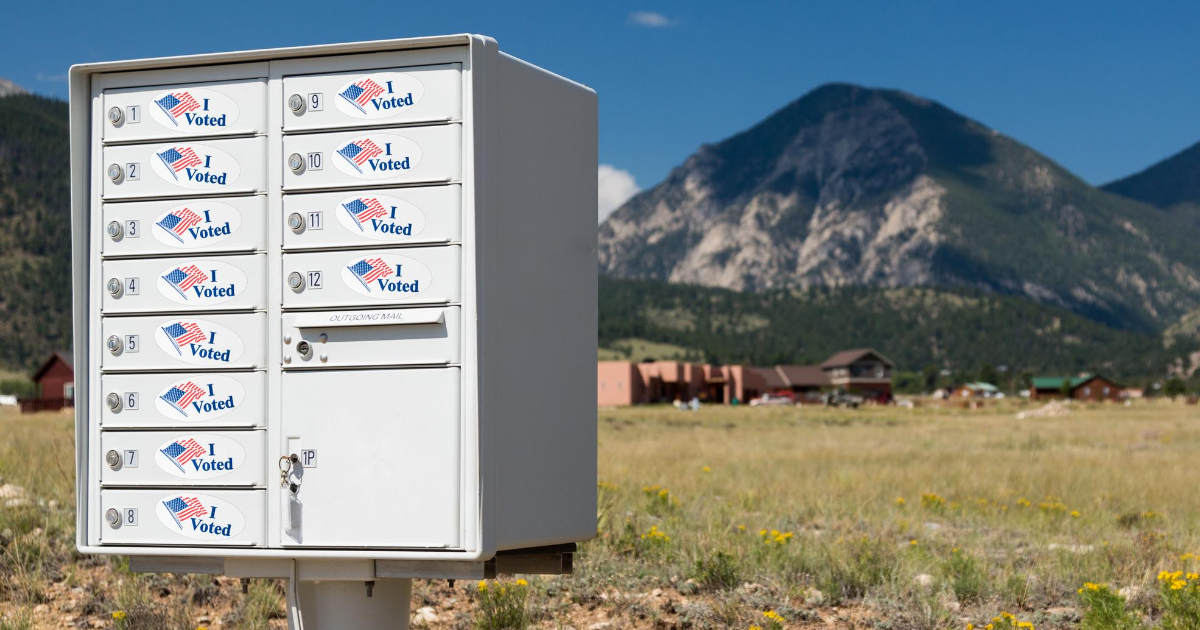 The Navajo Nation of Arizona requests that vote-by-mail ballots received within ten days of Election Day be counted due to the slower postal service and unequal proximity to post offices on the Navajo Nation reservation.

In 1998, Arizona made voting by mail available to all voters. But the state requires all vote-by-mail ballots to be received at election offices by 7pm on Election Day. Because of this, members of the Navajo Nation have fewer days to cast their ballot than voters outside the reservation due to slower postal service and unequal proximity to postal offices. For example, first class mail can take an upwards of 10 days to be delivered from Navajo Nation households. As a result, Plaintiffs requested that the Secretary of State count ballots received from reservations if they are postmarked by Election Day and received within 10 days of the election. The League of Women Voters of Arizona joined the case with an amicus brief, citing the discriminatory effects of the vote-by-mail requirements. Both the District Court and the Ninth Circuit Court of Appeals denied the Plaintiffs’ request.

The League was represented by Stris and Maher LLP.

The League of Women Voters of Arizona files an Amicus Brief in support of the plaintiffs and the Navajo nation.

On September 2, 2020 the plaintiff’s motioned for preliminary injunction. The District Court denied the injunction on September 25, 2020.

On appeal, the 9th Circuit Court of Appeals affirmed the District Court’s decision and denied the plaintiffs motion for a preliminary injunction.