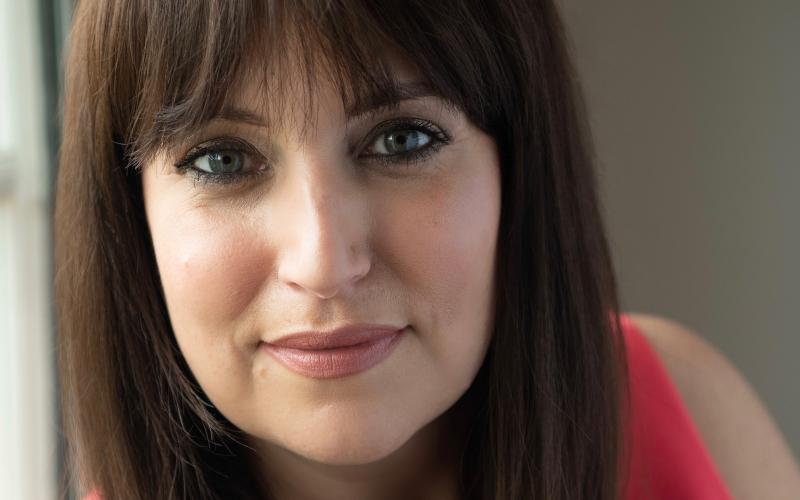 Washington, DC – The League of Women Voters today announced that the Board of Directors has hired Virginia Kase as the next Chief Executive Officer. Since 2011 she has been a leader at CASA, an organization at the forefront of the immigrant-rights movement representing nearly 100,000 members.

With more than 20 years’ experience working in the non-profit sector, Virginia Kase is a passionate activist and advocate for social justice.

“It is my honor to join such an important organization at a time when women are making a critical impact on our democracy,” said Virginia Kase, incoming CEO. “I started my career as a community organizer and know firsthand the power of grassroots activism. Women are playing a central role in this country’s advocacy and the League is at the forefront of this movement.”

Ms. Kase will take leadership of the nonprofit on July 25 and will partner with interim CEO Anisa Tootla as she returns to her Chief Operating Officer role.

“It has been my pleasure to serve as interim CEO and I could not be prouder of the work our team has accomplished,” said Anisa Tootla, Chief Operating Officer. “In this critical midterm election, we are reaching more voters than ever before and we are on target to support more than 2 million voters with our digital election tool, VOTE411.org.”

As Chief Operating Officer of CASA, Kase has driven the strategic growth, direction, and operations of the nonprofit.

“Virginia is a talented advocate for social justice and we are so grateful for the work she has accomplished on behalf of the Latino and immigrant community,” said Gustavo Torres, CASA Executive Director. “The League is fortunate to have Virginia’s skills and vision at this important moment for American democracy.”

The League of Women Voters, a nonpartisan political organization, encourages the informed and active participation in government, works to increase understanding of public policy issues, and influences policy through education and advocacy.