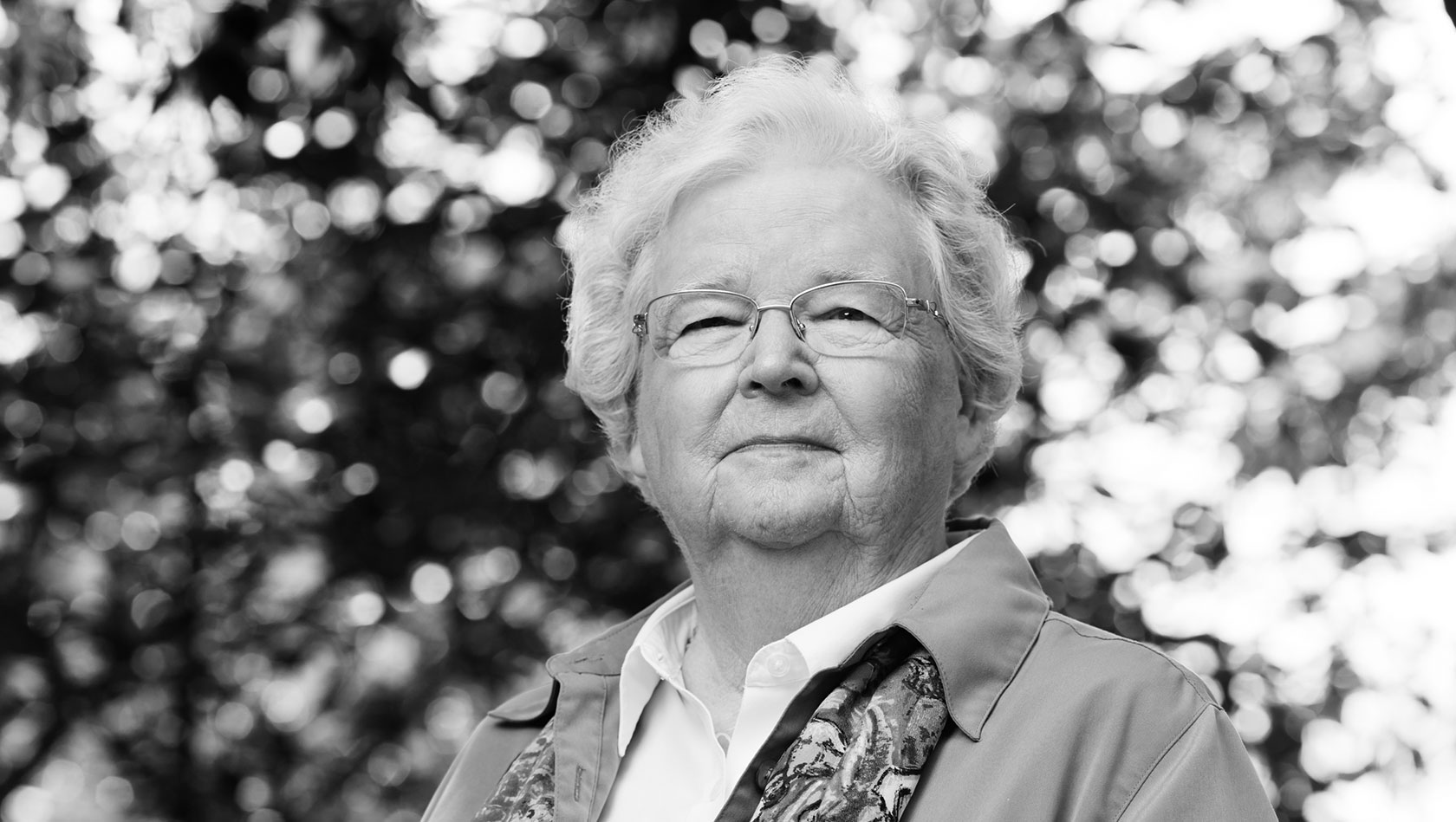 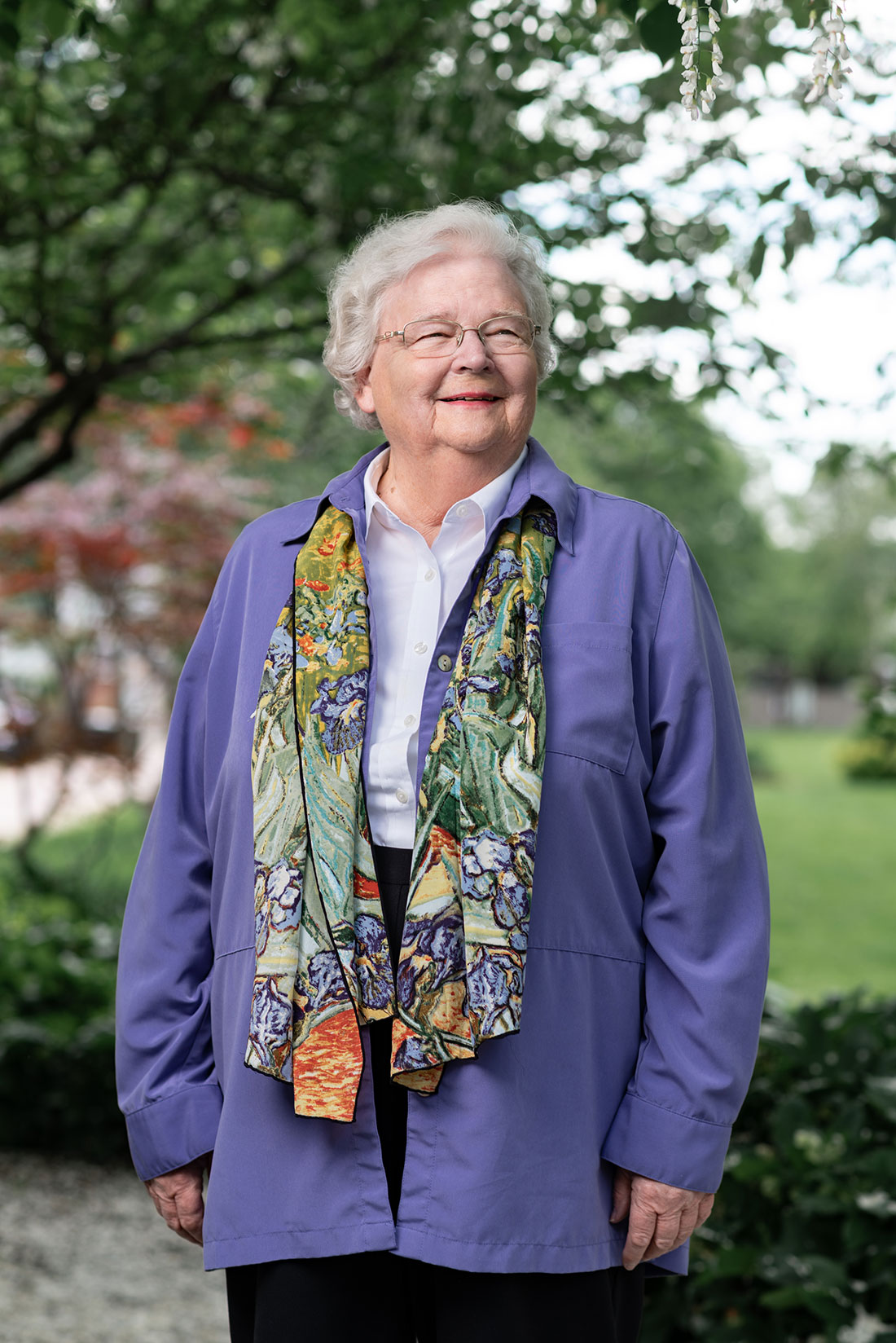 “Joining the League allows you to amplify your voice. You can always write letters or protest, but the difference in being a member is that the League knows how to work the legislative process. By getting involved with the League, you can tackle these issues head-on.”