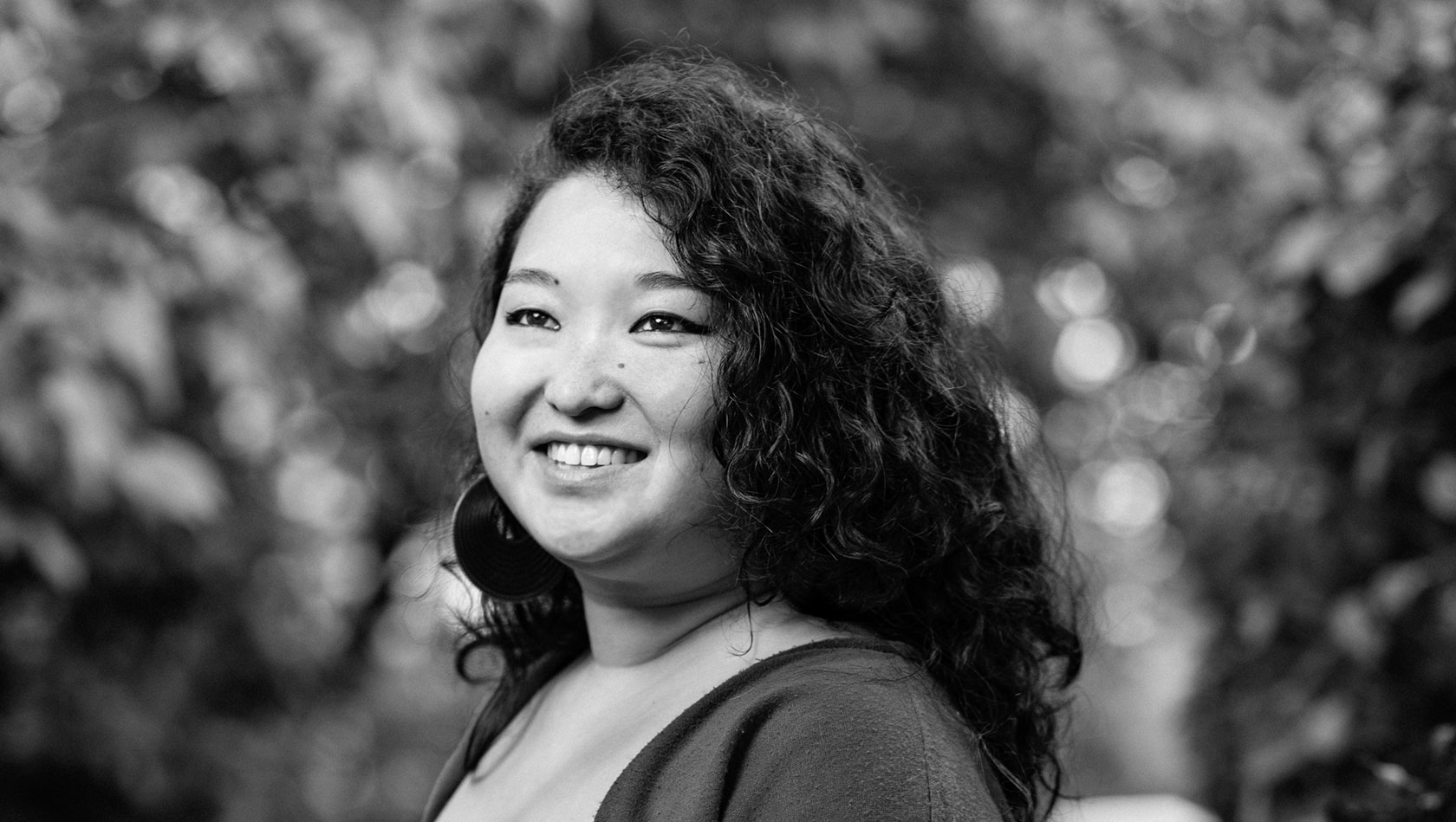 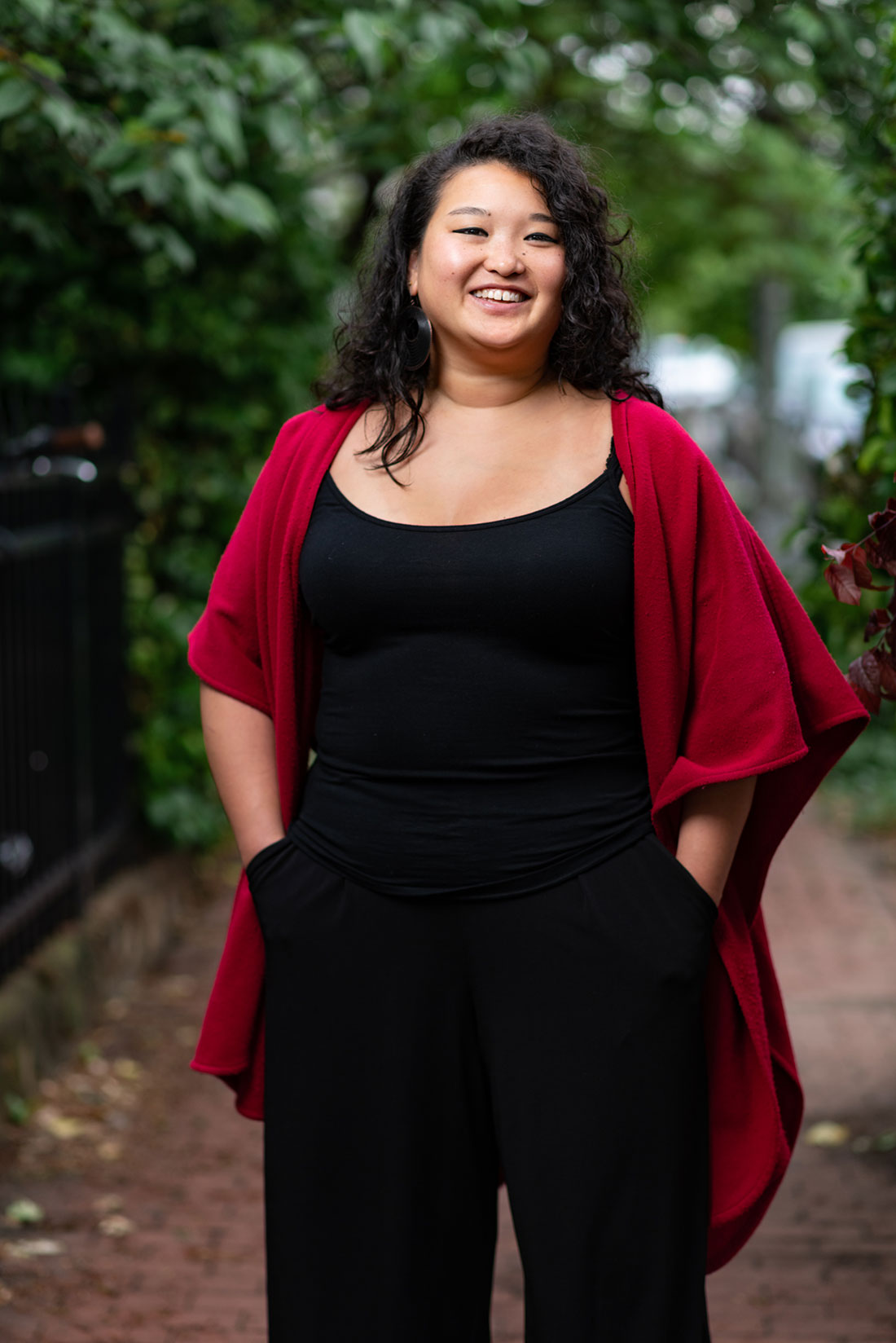 “In a democracy, you need the people to make it work. The people are the power.”