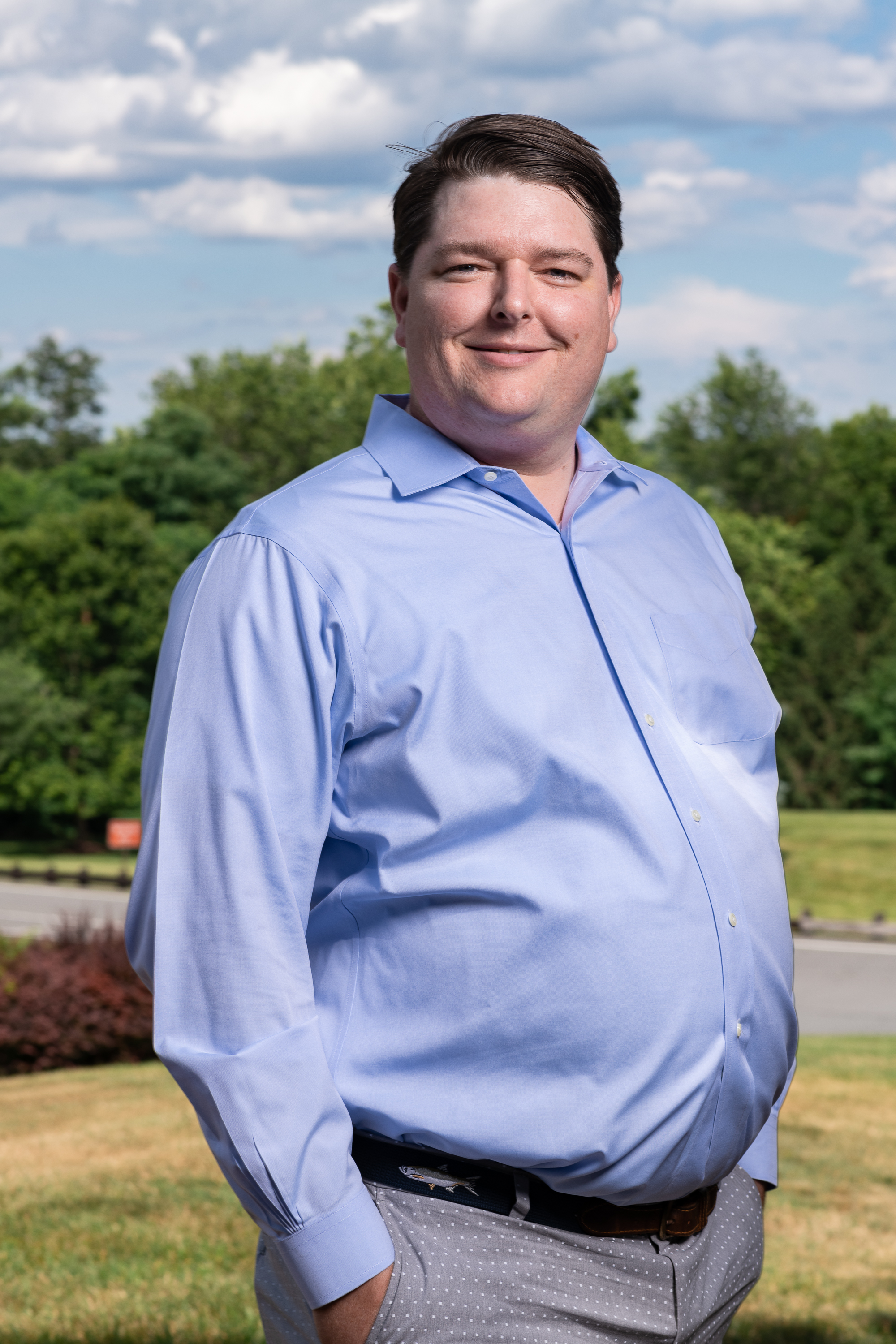 “I have learned so much from these amazing women who have been fighting for the things I care about longer than I’ve been alive.”