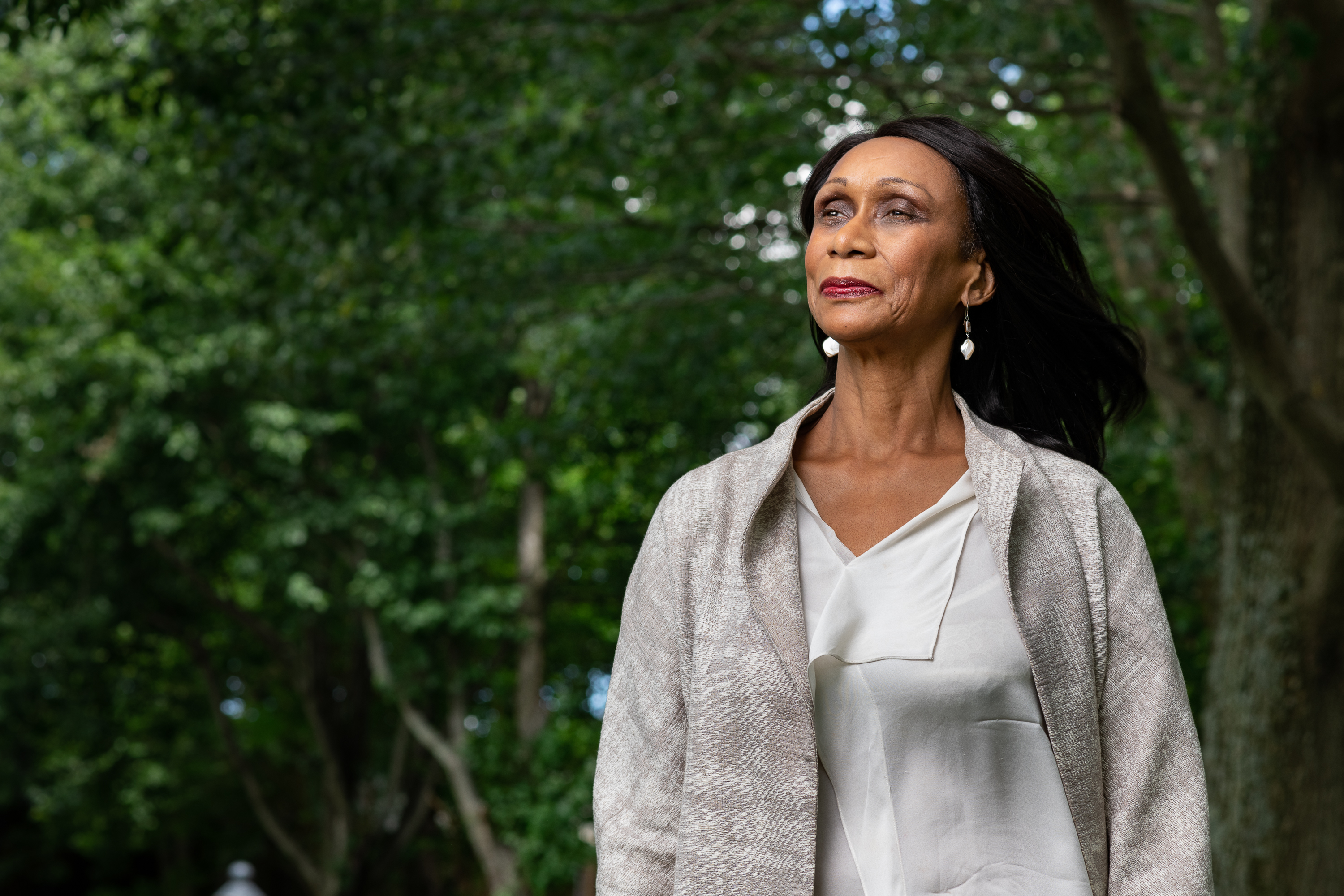 “The best way to celebrate what we’ve accomplished is by looking at our stories. The resolve of those women that have come before us gives us the energy to move forward.”