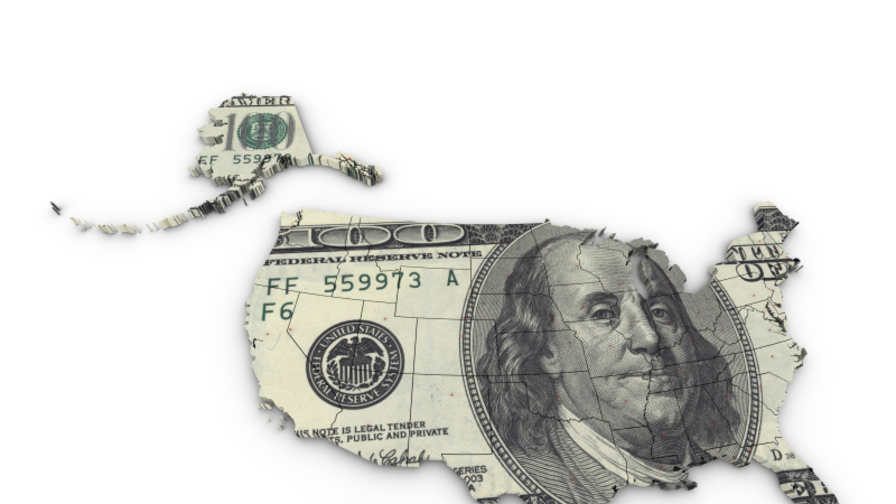 4 Solutions to Fight the Corruptive Influence of Money in Politics

Every January we mark the anniversary of the U.S. Supreme Court’s decision in Citizens United v. FEC. It has become an occasion when we acknowledge the damaging effects of the decision while strengthening our resolve to address the problem of money in politics.

Spending levels for the 2014 election are the newest evidence of the lasting effects of the Citizens United decision. An estimated $4 billion was spent on the 2014 election, making it the most expensive midterm election in U.S. history. Money poured in to Super PACs and other outside groups, and was also funneled to secret dark money organizations. Over $600 million dollars was raised and spent by Super PACs. These supposedly “independent” groups could raise and spend unlimited amounts because of weak regulations by the Federal Election Commission (FEC). Too often, our elections have become about electing candidates who will do the bidding of their big-money and secret donors rather than addressing the interests of the people they represent.

What’s more, this type of system is also impacting state and local elections, including the election of judges across the country. The next big fight on the corrupting influence of money in politics will be decided by the U.S. Supreme Court in the case of Williams-Yulee v. The Florida Bar, which focuses on the constitutionality of prohibitions on direct solicitation by candidates for judicial office. The amicus brief joined by the LWVUS and the League of Women Voters of Florida argues in favor of the prohibitions because the public must have confidence in the independence and impartiality of judges.

While the outlook may seem bleak, there is actually much work that can be done to stop the influence of money in politics. Here are just four things that the League will be working on in the coming year.

In addition to our work with the legislative, executive and judicial branches of government, we are engaging in a review of our campaign finance position. The League of Women Voters is observing the 5th anniversary of Citizens United with a renewed resolve to limit the influence of money in politics.