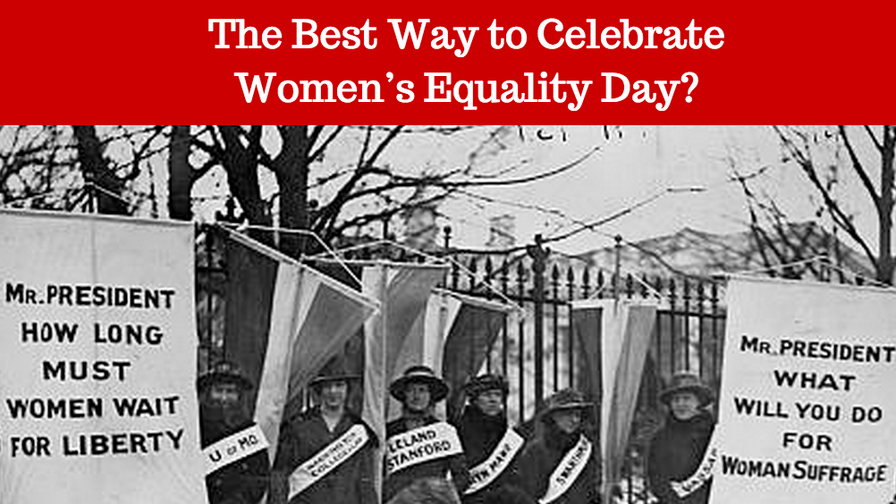 This week as we celebrate Women's Equality Day, we reflect on the brave suffragists who helped secure the passage of the 19th Amendment, which granted women the right to vote nearly 100 years ago. The suffragists who tirelessly advocated for the 19th Amendment knew that our democracy was strengthened by increased access to the ballot box. They knew that voting is the most powerful act a citizen can make.

This week, as we mark the 94th anniversary of the 19th amendment becoming law, let's honor those brave women and men by engaging and empowering all voters to register to vote.