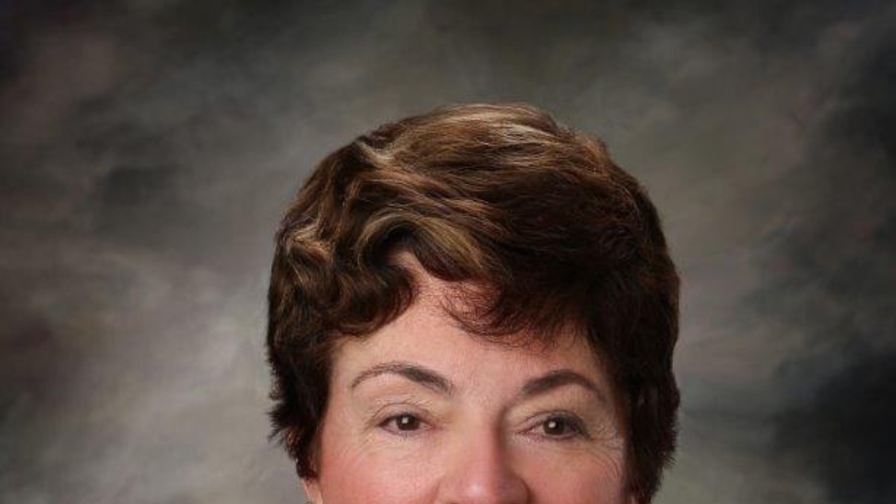 On May 14, a two year advocacy campaign by the League of Women Voters of California resulted in a big win for campaign disclosure. Before then, nonprofits and other multi-purpose organizations with no history of political spending could make a one-time contribution in California without disclosing the identities of their donors. This provision was exploited in the final days of the 2012 election season (PDF) by Arizona nonprofits who attempted to mask the source of two independent expenditure contributions to California ballot measure campaigns totaling $15 million.

To prevent future attempts at flooding California elections with dark money, the California Fair Political Practices Commission (FPPC) sponsored Senate Bill 27 to require the disclosure of large donations from nonprofits and other multi-purpose organizations. The League and our good government partners campaigned relentlessly to pass SB 27 and strengthen the law.

While the state League staff and leaders worked in Sacramento, local Leagues across California joined the fight to shine more light on the murky world of campaign financing. With many personal visits and calls to their elected representatives, Leagues drew on their roots in their communities to press the need for more disclosure in our election process.

Patient work at both state and local levels paid off. The legislature passed the bill with bipartisan support. And now Governor Jerry Brown has signed SB 27 into law, in time to have an impact on this November’s election. Campaign contributors can no longer use dark money loopholes to avoid disclosure.

What Else Should You Know about This Landmark Disclosure Bill?

The new law tightens existing rules about disclosure of funds donated to multi-purpose organizations for political purposes and helps prevent large networks of nonprofits from being used to conceal the identities of donors. In addition, it increases transparency by requiring state committees that raise $1 million or more to provide a report of their top 10 contributors, which will then be posted on the state FPPC’s website. And it also mandates that a list of the top 10 contributors supporting or opposing each statewide ballot measure be compiled and made public. This important disclosure will assist voters in understanding who is funding such efforts.

The League of Women Voters of California is proud of the tremendous work our members, local Leagues, and staff have done to help Californians track who is donating to campaigns and who is working behind the scenes to influence our elections. Read more about our work on Money in Politics in California.