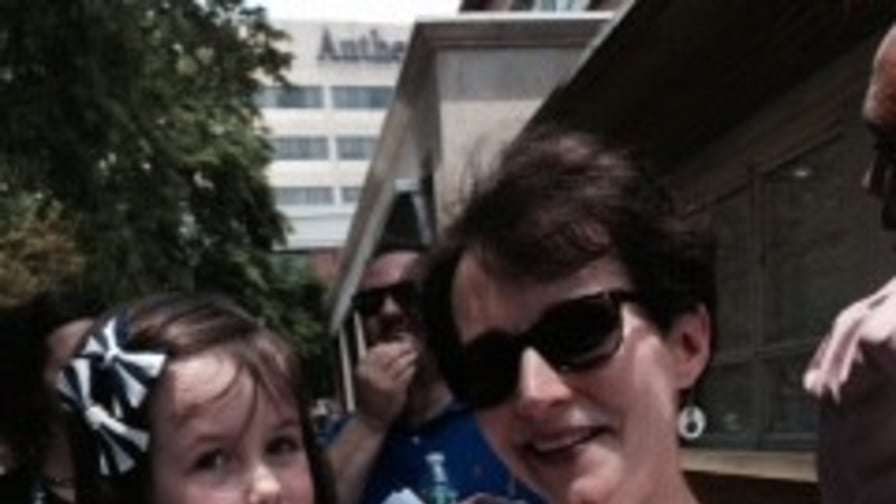 Can a Rally Help Restore the Voting Rights Act?

Two years ago, a U.S. Supreme Court decision overturned a key provision of the Voting Rights Act (VRA) of 1965 allowing an outright attack on voting rights across the country. To many voting and civil rights advocates and to a vast number of citizens this decision looms as a danger to our voting rights. In fact, since the 2013 decision many new restrictive voting laws have been passed and implemented at the state and local levels.

Following the Court’s decision, various proposals to restore and repair the Voting Rights Act have been introduced in Congress, but have yet to be acted upon. On the second anniversary of the Court’s decision, advocates met in Roanoke, VA to call upon Virginia Congressman Bob Goodlatte, who chairs the House Judiciary Committee, the committee that would hold a hearing on any legislative fixes, to act to restore the VRA. Earlier in the week, a new bill to repair the VRA was introduced in both chambers of Congress and advocates were on hand to demand that Chairman Goodlatte, who’s office was just two blocks from the rally site, begin the legislative process to restore the VRA.

The assembled crowd was diverse, representing many who are impacted by voter discrimination laws, including language and racial minorities, students and the elderly. Elected officials as well as leaders of national, state and local civil rights organizations gave impassioned speeches on the necessity to restore the Voting Rights Act. All the rallying cries, chants and speeches echoed one key and central message – demanding that Chairman Goodlatte hold a hearing. Local media was also on hand to report on our demands.

Rebecca Shankman, a constituent of Chairman Goodlatte and member of the League of Women Voters of Virginia, addressed the crowd:

We should be celebrating this 50th anniversary, but a 5/4 split decision by the Supreme Court two years ago demolished it, leaving voters vulnerable to discrimination... Attacks on our voting rights have been relentless. States across the country have enacted legislation to suppress voter participation. Most of these changes disproportionately oppress ethnic and racial minorities. It is time for Congressional leaders, including my Congressman, Bob Goodlatte, to act on restoring the law and protecting the right to vote for all Americans...The League of Women Voters will continue to advocate for voters’ rights. Along with fellow voting and civil rights groups, the League of Women Voters refuses to be silent.

The atmosphere of the nearly three-hour rally was passionate, upbeat and colorful. It was incredible to hear leaders from across the country come together to demand protection of our voting rights.

It was also great to see local elections officials on hand to help register new voters as well as to provide free voter IDs since Virginia has recently implemented a new photo voter identification law.

As one speaker put it, “On this anniversary, after the Supreme Court blew out the candles on our rights, are we supposed to say ‘Happy Birthday?’ I don’t think so.” This summer, we should be celebrating the 50th anniversary of the Voting Right Act and its protections. But, what’s to celebrate when voters are more vulnerable to discrimination than at any time since the law was first passed in 1965? And so, the rally was not celebratory, but it was hopeful; it gave attendees hope that together we can make a difference and once again celebrate rather than mourn our voting rights.

Tell your members of Congress to stand with the American people and to restore the Voting Rights Act!

This article was written with the assistance of Carol Noggle from the League of Women Voters of Virginia.