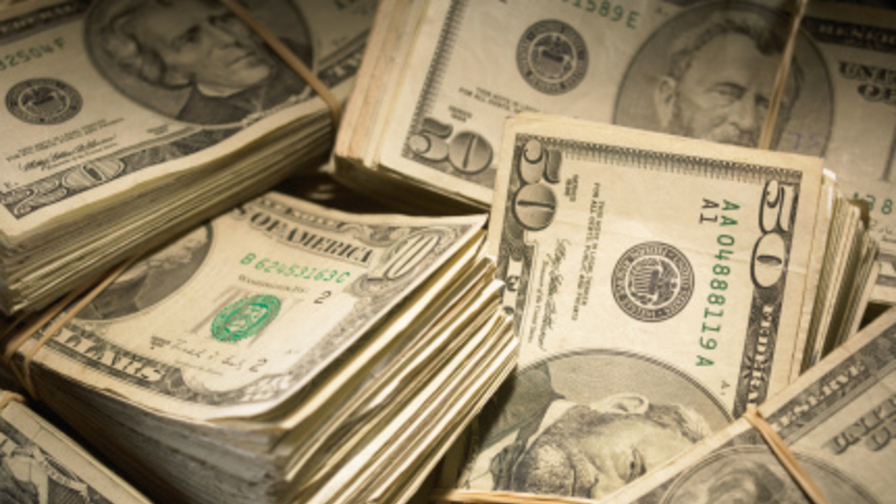 In 2010, the Supreme Court opened the floodgates to allow big money and special interest influence to flow into our political system when they announced their decision in Citizens United v. FEC. None of us knew just how bad this decision would be for our democracy, but after two major election cycles, we’ve begun to see the impact of the secret web of dark money that’s attacking our electoral system, including the corrupting influence of big money and special interests in candidate campaigns. And now we are seeing new SuperPACs forming for congressional candidates on top of the ones we’ve seen for presidential campaigns.

For decades, the League has worked to ensure that citizen participation in the political process is not drowned out by special interests and big money donors. The League believes that secret money has no place in elections. Recent research, done by the Center for Responsive Politics, NPR and the Washington Post has uncovered a web of temporary organizations created to act as short-term bank accounts that pass money from secret, undisclosed donors to inject in electoral campaigns. During the 2012 election cycle this network of shadow organizations was able to raise $400 million and use it to influence the 2012 election.

The creation of candidate SuperPACs to provide unlimited funds for congressional campaigns remains problematic. In the 2012 election the use of SuperPACs was largely focused on presidential candidates, but the rapid expansion of SuperPACs to promote congressional candidates means that even more money will be spent to obtain influence over the political process and assert corrupting influences over politicians at all levels.

Court watchers are awaiting the Supreme Court’s decision in McCutcheon v. FEC, which challenges the aggregate limits placed on an individual’s total contributions to political candidates or party committees. The removal of these limits would allow a three million dollar contribution by one person to federal candidates, thereby allowing an office holder or candidate to solicit an unlimited contribution for distribution to a number of candidates. A decision in this case is expected by the end of June.

The flood of money into our political system has become a tsunami threatening to drown out the voices of everyday citizens. Now, more than ever, we need real disclosure requirements to tell us from whom the money is coming and regulations that won’t allow groups and individuals to get around disclosure. The League will continue advocating at all levels of government to stop the flood of secret money that threatens to drown out the voices of voters across the country and that distorts our political system.