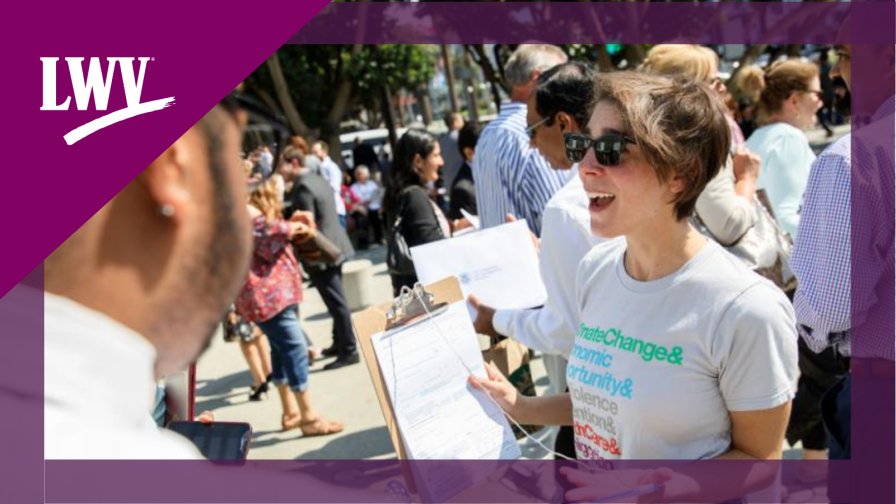 This blog was written by Barbara Sattler, RN, DrPH, FAAN, and Professor Emeritus at the University of San Francisco’s School of Nursing and Health Professions, and Co-Chair of the Health and Climate Team of the LWVUS Climate Interest Group

I’d like you to think like a nurse for a moment. When you seek care from a health professional, we often ask you to fill out a form requesting information about whether you suffer from a long list of possible diseases such as heart disease, diabetes, asthma, and so on. When treating you, we also look at conditions that challenge large swaths of people’s health, such as poverty, homelessness, and food insecurity. We also look at population-based vulnerabilities like being pregnant, a newborn, a person with a physical or cognitive disability, or an elderly person.  These conditions and vulnerabilities don’t happen as one-offs but instead are often co-occurring: for example, you might be an elderly, low-income person who has a mobility issue and a history of diabetes.

Now, overlay the predicted ravages of climate change, such as extreme heat, extreme weather events, bad air that is worsened by climate-related fire and smoke, and predicted food shortages, over those conditions. When overlaid, they can have a multiplier effect on many existing human conditions, medical or otherwise.

Changing weather patterns and climate are likely to increase extreme weather events. Such events often lead to the destruction of infrastructure, from private houses to nursing homes and other long-term care facilities. This will worsen already critical housing issues around the country. 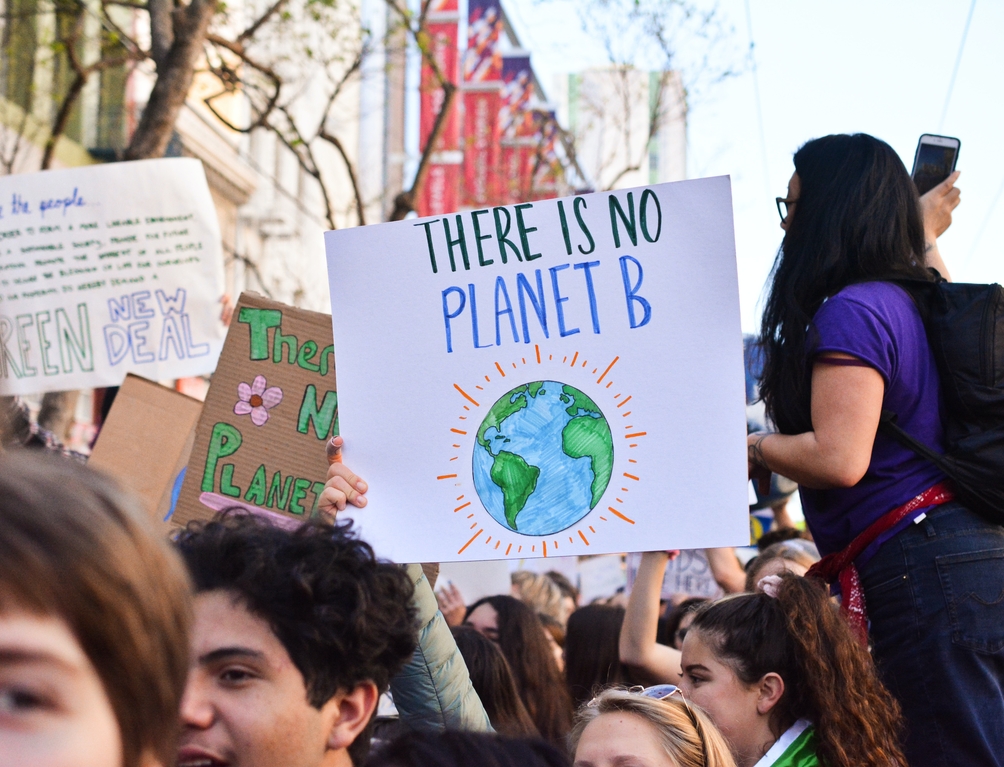 Like extreme weather events, the massive climate-related fires in the northwest and California have destroyed homes and farmlands and resulted in more climate refugees.  Many of these fire-damaged communities take many years to be restored and rebuilt enough for rehabitation. A range of mental health effects, both short and long-term, often plague fire-affected communities.  While fires make the headlines, the years of stress and dislocation for the affected communities are invisible to the general population.

Climate change will further pollute our air, causing increased risks for asthma and chronic lung diseases, as well as cardiovascular diseases which are also associated with climate change.

Meanwhile, water quality and quantity are both being challenged by climate-related droughts, which are resulting in cities and towns without potable water. The combination of extreme heat and water shortages is a recipe for chronic dehydration, which is linked to a range of illnesses including heat stroke and kidney disease —  something that is being increasingly diagnosed in farmworkers.

Each of these situations, in turn, results in significant health challenges, both physical and mental. In a study released in September 2021, 10,000 children and youth in 10 countries were surveyed and nearly 60% reported feeling “very worried” or “extremely worried” about climate change. Almost half of the respondents said these concerns impact their daily lives. This level of “eco-anxiety” may be expressed in behavioral and/or learning problems, as well as depression, in our children.

What Can We Do? 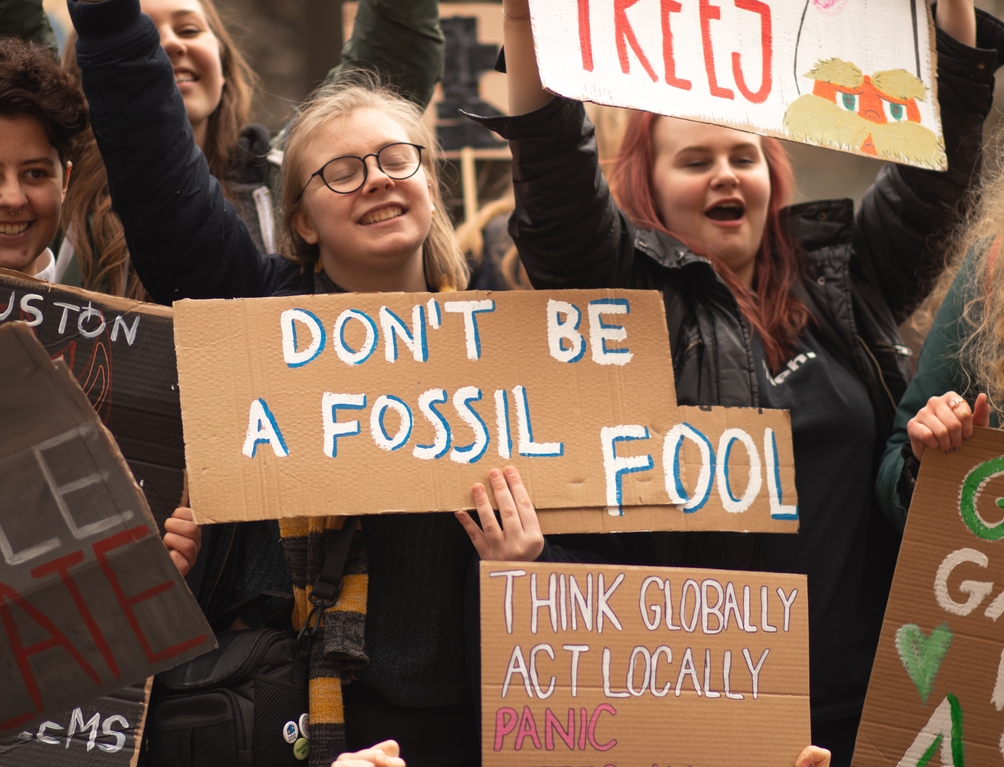 In public health, we talk about primary and secondary prevention. With primary prevention, we address the cause and thus eliminate the health outcome. Primary prevention is no longer attainable in the short term for climate change. Even with the best, forward-thinking policies, it is going to take years to arrest the climate’s forward motion.  Secondary prevention, on the other hand, includes early interventions to avoid the worst harms and is possible in this scenario. To engage in it, we really need to beef up our disaster response capacity and increase the resilience of communities and vulnerable populations that are the most at risk for harm.

While we cannot flip the switch on climate change, we can accelerate our climate-related policies and see related health improvements along the way. Yes, climate change is a health crisis and by looking at it through a health lens, we can see the co-benefits of immediate climate action.

LWVUS joined partners on a letter to Congressional leadership that urges them to address the climate crisis in the budget legislation.

LWVUS endorsed the reintroduction of the Climate Risk Disclosure Act of 2021.

Letters / May 11, 2021
Celebrating Earth Day by Fighting For Our Children’s Health

This year on Earth Day, the League continues our fight to protect those affected by climate change, by joining Our Children’s Trust and more than 70 organizations in endorsing the Children’s Fundamental Climate Rights and Recovery Resolution.