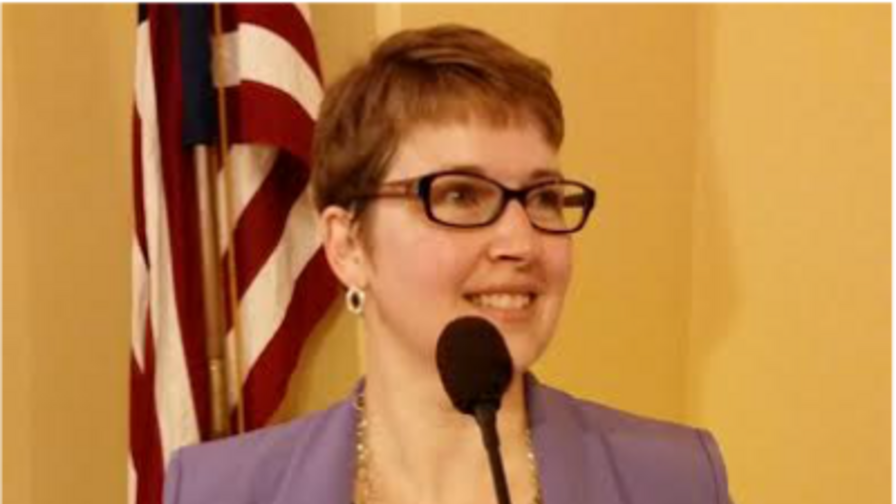 EDITORIAL NOTE: This guest blog post was written by Carrie Davis, executive director of the League of Women Voters of Ohio

Ohio is widely considered to be the ultimate swing state. Ohio voters have picked the winning U.S. Presidential candidate every year since 1964, routinely switching parties. So how can a state that is evenly split between supporting Democrats and Republicans have an elected legislature made up overwhelmingly by one party? The answer: gerrymandering.

Curious about how easy it is to draw political boundaries to give one party an advantage over the other? Check out this great piece from the Washington Post -- “This is the best explanation of gerrymandering you will ever see.”

Gerrymandering is not a new concept. American politicians have been manipulating district lines since the early 1800s to make sure their party won, often creating oddly shaped districts in the process. The term “gerrymander” was coined when then-Governor of Massachusetts Elbridge Gerry created a district shaped like a salamander.

No offense to Governor Gerry, but Ohio has raised the practice to an art form, one that involves “packing and cracking,” as reported by the Columbus Dispatch.

Predictable Results: A Report from the League of Women Voters of Ohio Comparing 2011 Gerrymandering to the 2012 and 2014 Election Results (PDF) concluded that Ohio’s legislative districts are rigged to yield completely predictable results. Voters can predict with 97 percent to 100 percent accuracy which party will win every single legislative race in the state, because the districts are that rigged.

In fact, the party that drew the maps received 57 percent of the total votes statewide for Congress but managed to win 75 percent of the Congressional seats by packing the opposing party into as few seats as possible.

Ohio may be a swing state in picking a president, but the maps guarantee no swing in the legislature.

So this is illegal, right? Wrong. When the disfavored political party sued, claiming that the maps and process violated the rules in the state constitution, the Ohio Supreme Court declared that the rules are discretionary.

The result is that Ohio has become a Wild, Wild West for unchecked gerrymandering.

Fret not, fair reader, for there is a solution to this manipulation of voter intent. The Ohio League and a diverse group of supporters hope to pass a ballot issue this fall to amend the state constitution to change how Ohio draws legislative districts.

Supporters of reform have a very simple way of explaining the goal: Fair Districts = Fair Elections.

We’re working to ensure election integrity by preventing politicians from manipulating our elections system for their benefit. We believe our elections should be fair, free and accessible to all voters and that entails voters picking their representatives, not the other way around.

If approved by voters this fall, the state constitution will be amended to make sure we have clear rules for redistricting that are binding and reflect voting patterns; require a transparent process with public input; and establish a bipartisan commission that can only approve maps with votes from both parties.

If fair districts supporters win on the ballot this fall, the new legislative districts drawn after the next census should more accurately reflect the “swing” in swing state.