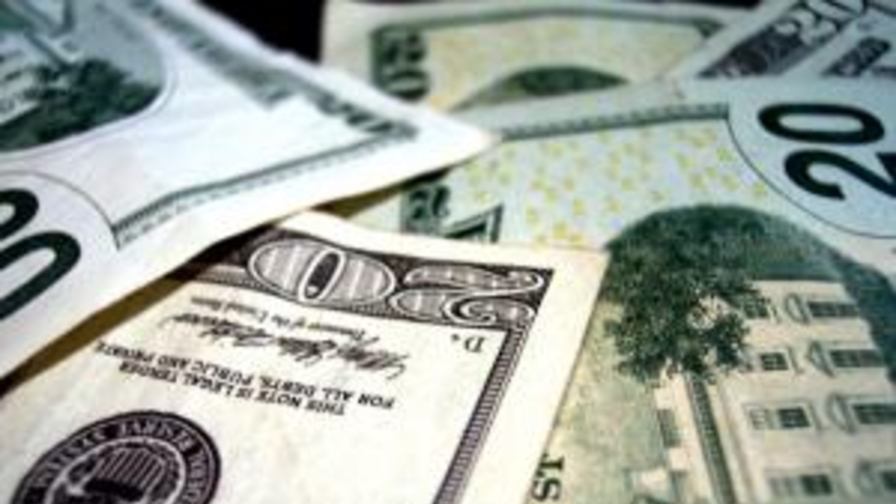 The explosive growth of Super PACs is a major outgrowth of the Supreme Court’s decision in Citizens United, and it is undermining the integrity and effectiveness of our nation’s anti-corruption campaign finance laws.

Super PACs raise and spend unlimited amounts and serve as vehicles for donors and candidates to bypass the contribution limits that apply to a candidate’s campaign – limits enacted by Congress to prevent corruption.

It’s time to close this loophole that is letting too much big money into our elections. Tell your Representative to cosponsor and support H.R. 425, the “Stop Super PAC -- Candidate Coordination Act” introduced by Representatives David Price and Chris Van Hollen.

Since coordinated expenditures are treated by law as in-kind contributions to the candidate, new and effective coordination rules would bring Super PACs back into the contribution limit system and help protect against corruption of public officials.

As a practical matter, Super PACs are sidestepping the law that is intended to block huge and corrupting campaign contributions. It’s time to establish real-world, common-sense definitions of corruption and close this massive loophole.

Congress can fix this.  Stand up today and urge your Representative to strengthen coordination rules and stop Super PACS from evading the law.