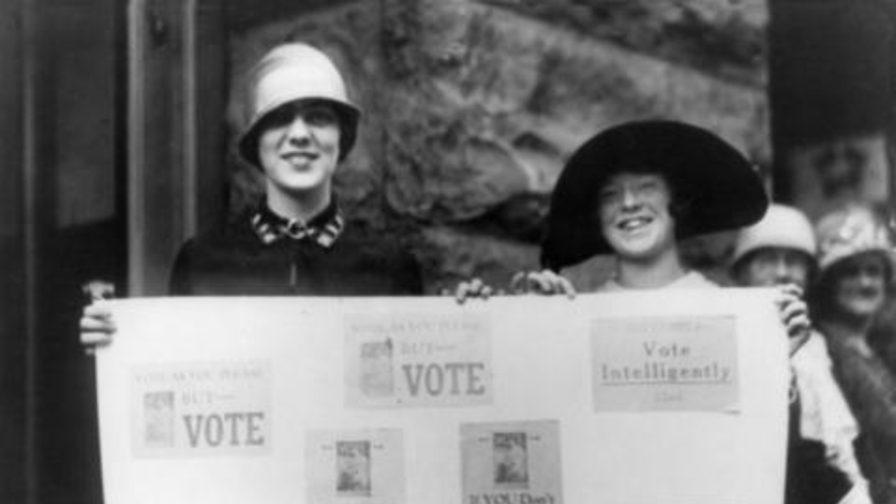 Ninety-two years ago today on February 27, 1922, the U.S. Supreme Court unanimously and momentously upheld the 19th Amendment to the U.S. Constitution. In the case, Leser v. Garnett, the Supreme Court rejected arguments that Maryland’s state constitution limited suffrage to men and that the 19th Amendment, which had become law in 1920, infringed upon state sovereignty. The ruling reaffirmed the country’s commitment both to women’s rights and to efforts to improve access to the ballot box. It was a win not just for women, but for democracy at large.

Fittingly, this major milestone in women’s history is the perfect kick-off for Women’s History Month, which begins March 1st.

The League of Women Voters, which is rooted in the women’s suffrage movement, is proud to observe March as an opportunity to honor the great work women have done to strengthen our country and democracy. From the League’s founder, suffragist Carrie Chapman Catt, to League member Eleanor Roosevelt and the thousands of dedicated League members working across the country today, we look forward to reflecting on the powerful role that women have played – and continue to play – in Making Democracy Work®.

Here’s a quick look at how the League will be celebrating Women’s History Month!