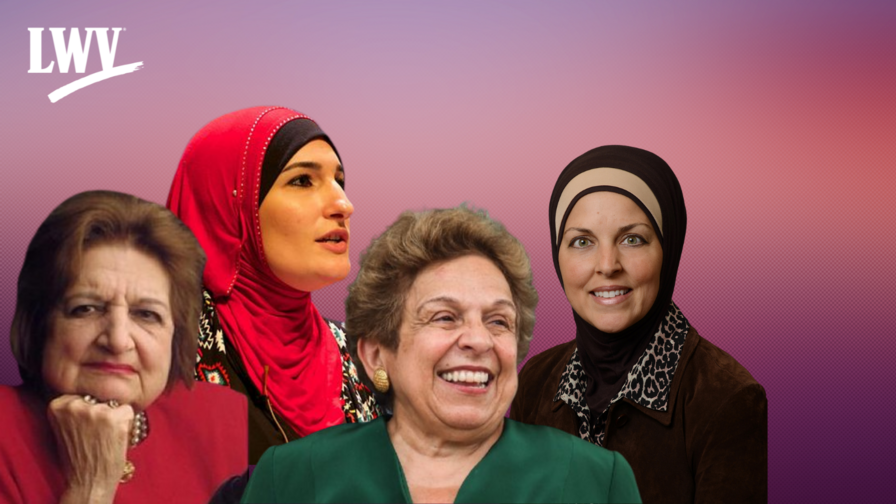 April is Arab American Heritage Month! This month (and all year long), we celebrate the rich and diverse culture and contributions of the Arab American community.

Donna Shalala is of Lebanese descent and was the first Arab American to serve in a cabinet position.

Shalala was born into a family of changemakers, with her mother being one of the first Lebanese Americans to graduate from Ohio State University. Her life of service as one of the first volunteers for the Peace Corps, where she built an agricultural college in Iran. In the years that followed, she became a professor of politics and education and was appointed to the role of assistant secretary for policy development and research in the US Department of Housing and Urban Development.

From 1993 to 2001, Shalala served as the Secretary of Health and Human Services under President Bill Clinton. She held this role for eight years, the longest period anyone has done so to date. In recent years, she served in the US House of Representatives for Florida’s 27th District. Shalala has been awarded the Presidential Medal of Freedom and the Nelson Mandela Award for Health and Human Rights for her contributions.

Helen Thomas was the daughter of Lebanese immigrants and was born in Kentucky. She was the first female officer and longest-serving member of the White House press corps. During her tenure, she covered ten US presidents, from the Kennedy administration to the Obama administration.

Thomas opened doors and broke down barriers for women in journalism; for example, when President Nixon traveled to China in 1972, Thomas was the only female journalist allowed to accompany him. She was known for always asking hard-hitting questions and was unintimidated by any president in office. 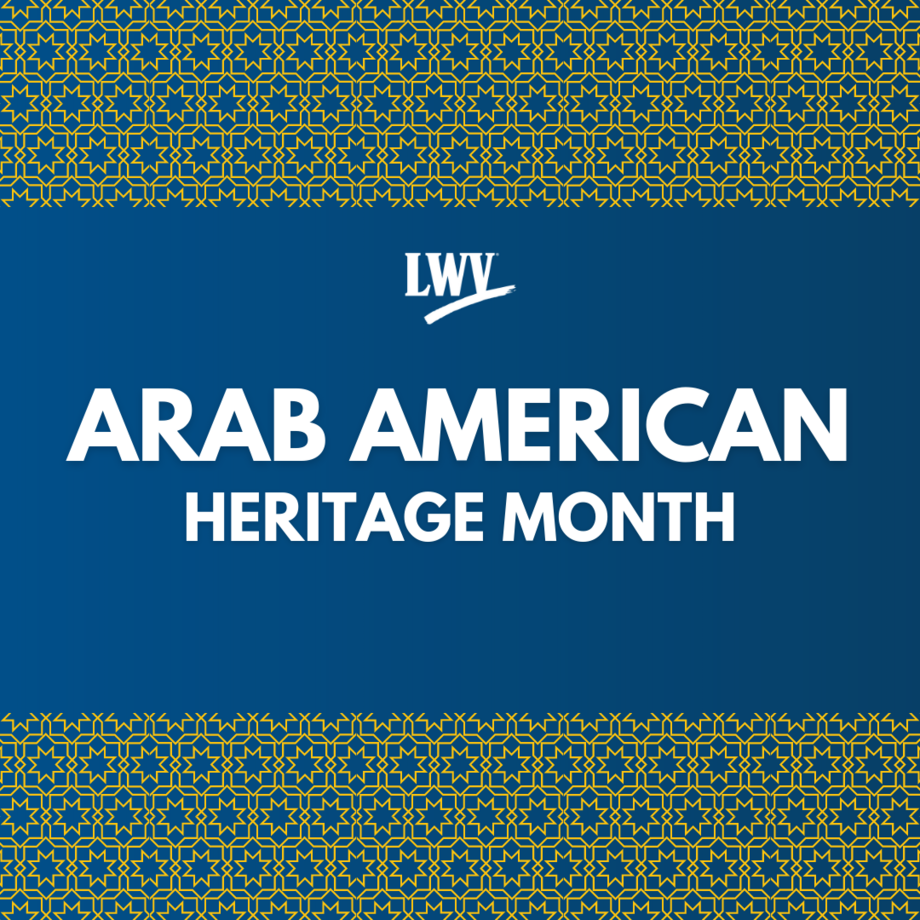 Linda Sarsour was born and raised in Brooklyn and is of Palestinian descent.  Linda is best known for her activism in women’s rights, police brutality, and immigration policy.

As the director of the Arab American Association of New York, Sarsour tackled anti-Arab bias in law enforcement, advocating for the passage of the Community Safety Act. She successfully campaigned for New York schools to recognize Islamic holidays, and advocated for the hijab as a spiritual act rather than a symbol of oppression.

In 2017, she served as co-chair of the Women’s March and was featured in Time magazine’s “100 Most Influential People." She is also known for her work on the 2019 Women's March and with Black Lives Matter.

In 2006, Judge Charlene Mekled Elder was appointed to the Wayne County 3rd Circuit Court by Michigan Governor Jennifer Granholm — making her the first female, Arab American and Muslim judge in the US, and the first Arab American judge to speak fluent Arabic. Notably, Wayne County is the community with the largest concentration of Arab Americans outside of the Middle East. In 2021, Wayne County officials approved a move to recognize April as Arab American Heritage Month.

There are many more Arab American women who have shaped American democracy, and we encourage you to take this time to learn more about the Arab American activists and leaders.

Who are your Arab American women activist heroes? Let us know!

LWV Stands with Jewish and Muslim Communities Against Hate
Press Release / May 26, 2021
LWVUS Board of Directors Statement on the Recognition Status of LWV of Nevada