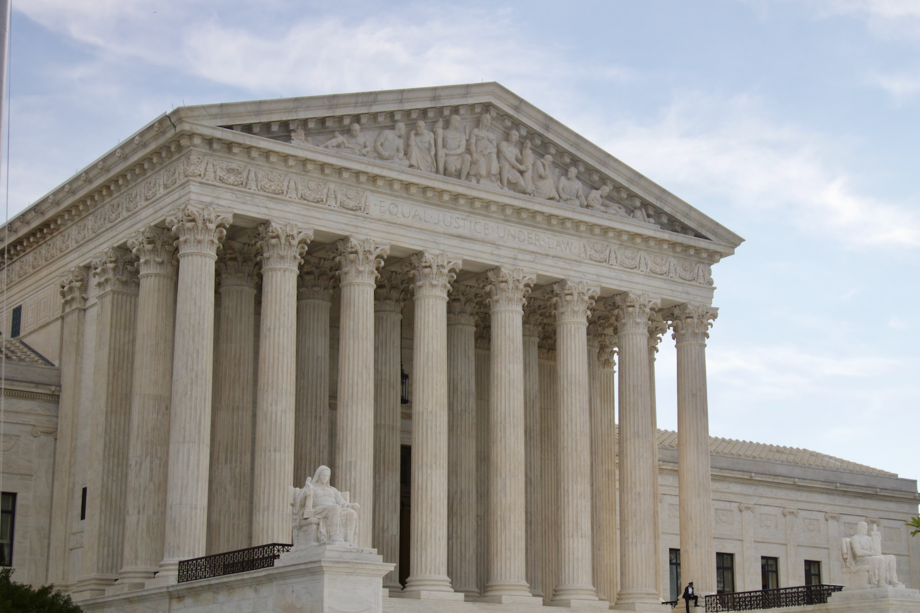 This case involves the question of whether the President can exclude undocumented immigrants from the state-population totals from the 2020 Census that are used for apportionment. Apportionment is the process of taking the final census count and determining how many people will be in each congressional district across the country. Thus, the larger implications of this case go to the heart and soul of our democratic process and the fulfillment of the promise of full and fair representation.

In July, President Trump issued a memorandum that directed the Secretary of Commerce Wilbur Ross and the Census Bureau to exclude undocumented immigrants from the 2020 Census state population totals. These population totals are used to apportion congressional seats and Electoral College votes. New York and a coalition of 20 other states, cities, and localities challenged the President’s memorandum as a violation of the U.S. Constitution, the federal Census Act, and other federal laws. The District Court agreed with the states and enjoined the federal government from implementing the President’s memorandum. The federal government then appealed to the Supreme Court.

To understand this case, it is important to understand how the census works. The Constitution mandates that every ten years we as a country conduct an “actual Enumeration” of the people within the United States. Throughout our history as a country, this has meant to take a count of all persons within the United States irrespective of citizenship or immigration status. In Utah v. Evans, the Supreme Court pointed out that the Founding Fathers “chose to make an ‘actual Enumeration’ part of our constitutional structure in order to preclude the availability of methods that permit political manipulation.” This gives the Census Bureau a more accurate assessment of who is living within a certain area, how many resources are needed and used, and how much representation is required.

As an agency, the Census Bureau is required by the Administrative Procedures Act to conduct its work in a manner that is not arbitrary and capricious. This is legalese for saying that the agency must show that its work was based on reliable, verifiable data, and procedures. Once the Census Bureau is done conducting the count, it reports that data to the President who then uses that information to create the apportionment base. This base is then used for redistricting to create congressional districts and to allocate votes in the Electoral College.

Here, the President’s memorandum asked the Census Bureau to exclude any undocumented immigrants from the apportionment base. The President’ reasoned that the purpose behind this memorandum is to avoid unfairly undermining and artificially reducing certain states with high immigrant populations’ representation in Congress while increasing the representation of other states. Decreasing the apportionment base in states with high immigrant populations, like Texas, California, and Florida, would result in those losing political representation and federal funding.

For the census to be accurate, it must count every person that regularly resides in an area because the benefits of federal funding are utilized by every person regardless of their citizenship status. For example, welfare, education, and state and local public health systems are used by all residents, but this memorandum would mean that their federal funding would be limited to citizens. The effect on political representation could have an even larger impact on the health of our democracy. Undermining people’s voices in the political system reduces people’s faith and trust in our democracy and constitutional system.

Beyond consequences of an inaccurate count can be felt within our economy as well. Social scientists have regarded the census data as “an irreplaceable source of data for researchers.” An amicus brief filed by sixteen major U.S. corporations from a variety of sectors argued that an inaccurate census count will affect their ability to do business effectively and will harm consumers. The amicus details how census data is used to make a variety of decisions including where to put new shops, where to find qualified workers, how to market their products, and how to predict which products will be successful in each market. These businesses also rely on federal funding in communities for education and infrastructure to provide “an environment ripe for new development and innovation.”

It is important to remember that the census is only conducted once every ten years and there are no do-overs. It is critical to ensure that the data and procedures that are used for the count are reliable and factual because it will shape our country, and the resources available to our communities, for the next decade.

The League of Women Voters, as a member of the Census Project coalition, wrote in strong support for full funding of the U.S. Census Bureau in Fiscal Year (FY) 2023.