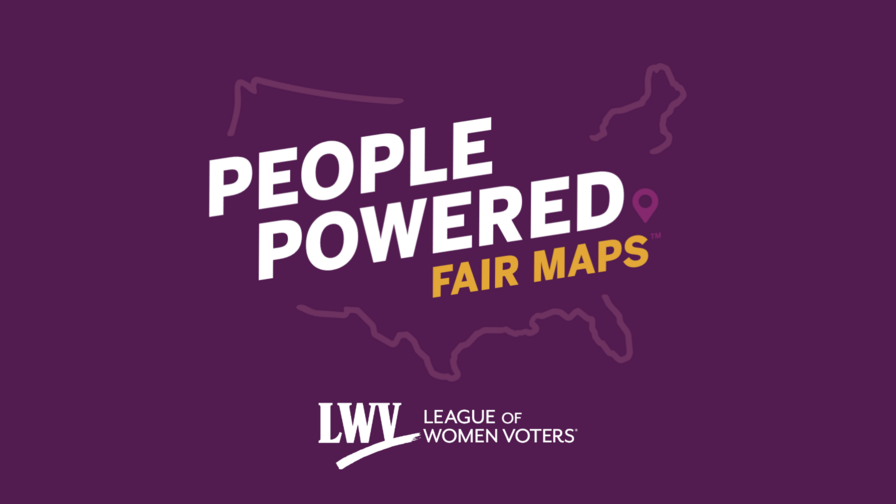 The League's Impact on Redistricting

Below are some of the top statistics from our PPFM Impact Report demonstrating the programs' immense impact.

Efforts included work with 2,446 partners and the Coalition Hub for Advancing Redistricting and Grassroots Engagement (CHARGE). Through CHARGE alone, the League empowered 2 million people from marginalized communities to engage in the map-drawing process. 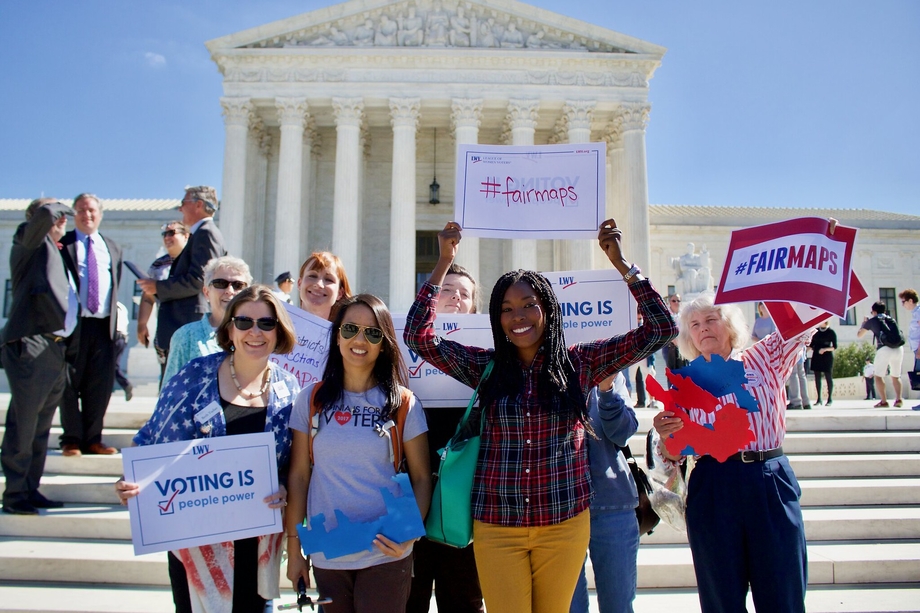 PPFM worked to increase community awareness and participation in the redistricting process through virtual and in-person trainings, workshops, Q&A sessions, and more.

The result was that more people got involved in the map-drawing and submitting process — and five of the district maps built thanks to PPFM efforts were ultimately implemented. That's five states where the next decade of representation will be determined by the work of the people rather than the preferences of politicians.

As of the publication of this report, LWV continues to litigate challenging gerrymandering in seven states.

The League will continue its litigation in the aforementioned cases and is already looking ahead to the 2031 redistricting process.

Leagues in states such as Oregon and South Dakota are looking to pass redistricting reform on the 2022 ballot. The National League will continue to support state Leagues in this effort.

Leading up to the next census and redistricting cycle, LWV is focusing on advancing civic education so more people are aware of and can get involved in redistricting. In this way, we hope to build maps that are truly people-powered.