Leagues Take the Lead on the Affordable Care Act 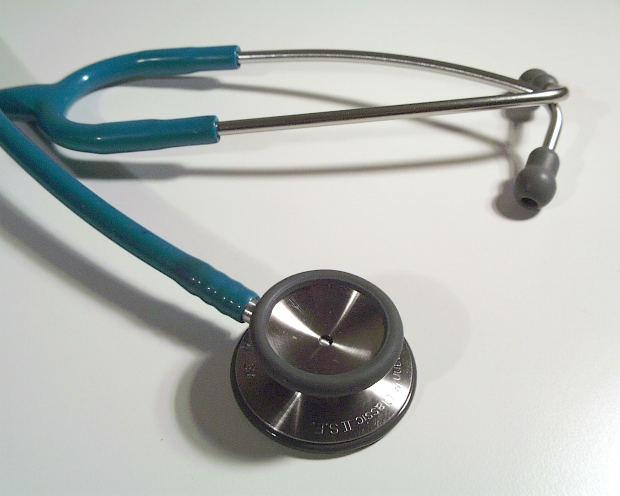 In 1993, the League of Women Voters adopted a position calling for a basic level of quality health care at an affordable cost being available to all U.S. residents. Over the past 20 years, we have lobbied hard for passage of comprehensive health care reform and celebrated success when the Affordable Care Act (ACA) passed Congress, was signed into law by President Obama and upheld by the Supreme Court.

In preparation for this week’s opening of the Health Care Exchanges, a key component of the ACA, state and local Leagues throughout the country have been working with government agencies, health care providers and advocates to get the word out to the American people on the Affordable Care Act and its pivotal impact on their lives. Leagues have also been at the forefront of efforts to assure that state governments work with, not against, the ACA in bringing health care coverage to all. Over the past few months, state League Presidents have participated in calls with HHS officials to learn more about the law, lobbied their state legislatures to create state exchanges and held public meetings where citizens could learn more about the ACA.

Leagues are also fighting back against attempts to undermine the ACA. The League of Women Voters of Tennessee is currently a plaintiff in litigation aimed at a last minute rule issued by the state of Tennessee that would compel anyone providing information on the ACA to undergo a background check. The League of Women Voters of Florida in concert with health care providers, including hospitals and health care systems, is lobbying hard to convince Florida politicians to reverse their position in opposition to expansion of Medicaid under the ACA.

Many other state and local Leagues are holding meetings with local providers, educators and administrators to spread the word about the Affordable Care Act. The League of Women Voters of Orange-Durham-Chatham, North Carolina, held a series of meetings on the Affordable Care Act and now provides a speakers bureau to help spread the word about the law. And the League of Women Voters of Texas has issued a state-specific ACA booklet providing information for Texans as they sign up for health exchanges.

The Affordable Care Act has already made a difference in the lives of many Americans. Children are no longer denied coverage due to pre-existing conditions, young adults can stay on their parents’ health plans as dependents until age 26 and Medicare participants will have annual check-ups and mammograms. As of October 1, many uninsured Americans began to sign up for Health Care Exchanges and we are one step closer to health care for all.

Tell the Senate to Pass the Freedom to Vote Act