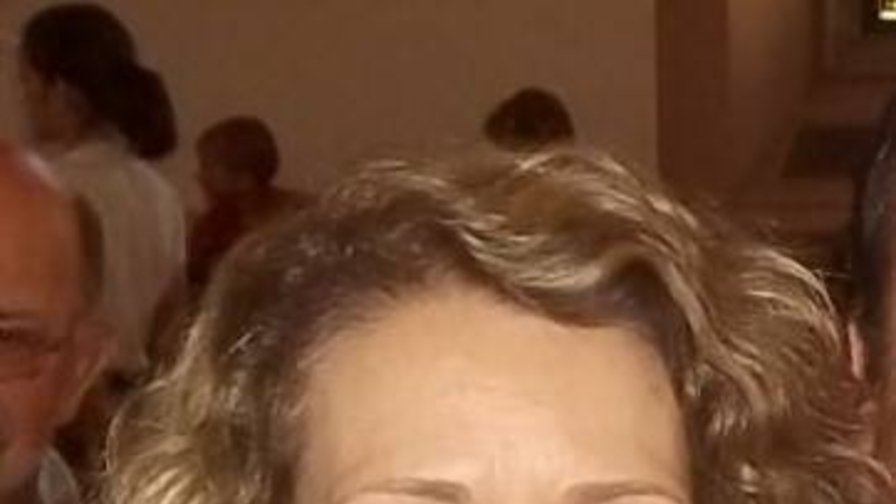 I care about the League’s work because:

The organization – and the people that are the League – have an unyielding belief in helping everyone participate in our elections.  Whether that means fighting for those individuals that are left out, locked out, don’t understand how they can get started or why they should bother, the League understands that our nation works best when everyone is involved. It is really that fundamental for the League.

My favorite experience with the League has been:

Listening to the panel of past LWVUS Presidents share their memories and stories at our national convention during our 90th anniversary year in 2010. It reminded me of what the League has meant to this country and why it must continue to flourish in communities everywhere.

The most inspiring thing I’ve learned from the League and its members is:

To keep persevering until you succeed. The League history is replete with examples of long, hard-fought victories that are the product of a string of losses and set-backs. League members and supporters understand that progress – the kind that sticks – doesn’t come easy or quick but it does come if you keep pushing.

I look forward to celebrating and strategizing as we move closer to our 100th anniversary and beyond. We all realize that maintaining a grassroots organization in 2015 takes work. We have a tremendous opportunity to position our mission and the work we do as part of that mission to take advantage of the way Americans get involved and take action today. I am excited to see what the League of Women Voters will look like in 2020.