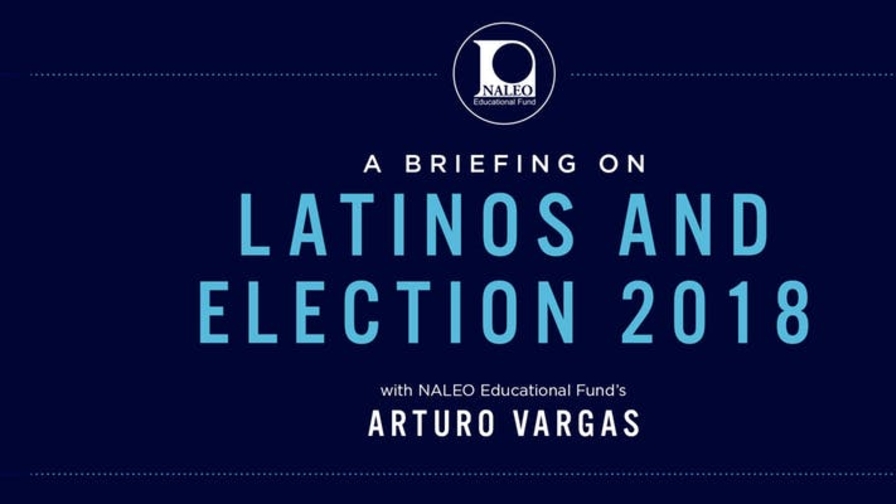 A NALEO Briefing on Latinos & Election 2018

This week, I had the privilege to attend a talk by Arturo Vargas at the National Association of Latino Elected and Appointed Officials (NALEO) on Latinos and the 2018 election. NALEO closely watches Latino turnout and civic participation in the United States, and the factors surrounding it. Based on their surveys and analysis, they predict that 7.3 million Latinos will vote in the midterm elections this year—a 15% increase from turnout among Latinos in the last midterm election in 2014.

Once Latino voters are registered, Vargas said, they are highly likely to vote—at a rate of 83%, in fact. Latino voters are particularly great at mobilizing their own communities. This effort is vital because NALEO also found that political parties generally are not engaging with Latino communities. Vargas stressed that, while it’s amazing to see Latinos mobilizing themselves, significant investment in Latino voters—via donations to Latino organizations, mobilization by traditional organizations, and direct messaging from political parties—would result in much greater Latino representation in Congress and other elected offices. 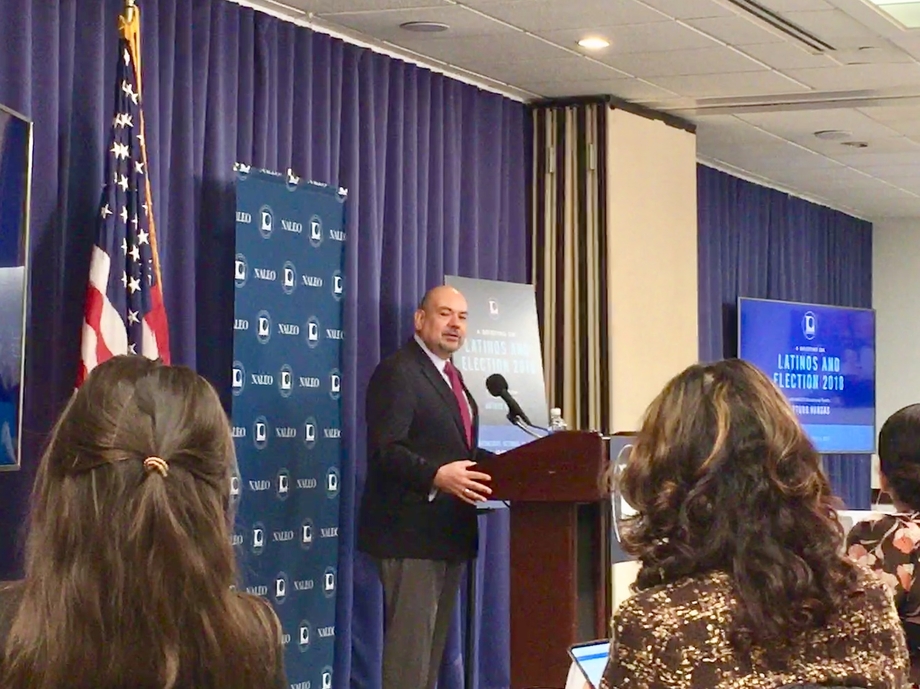 Even once Latino voters are mobilized, however, they can often encounter problems at the polls. NALEO predicts that ID requirements to cast a ballot in states like Georgia, Mississippi, Kansas, and Tennessee will affect more than 1 million Latino voters. This is because Latino citizens are less likely than other demographics to have one of the approved forms of identification required by these states. The organization also found that 46% of Latino voters they surveyed had experienced one or more issues with voting. Nearly one-third of surveyed voters reported experiencing very long wait times that inhibited their ability to vote.

Thankfully, many groups are coming to help, including the state and local Leagues all around the country. In many states with recently implemented Voter ID laws, Leagues have advocated against them or fought them in court. LWV’s New Citizens Voter Registration Grant program provides funding for local Leagues to register new citizens to vote. In my home state of Kansas, Leagues are mobilizing volunteers to knock on doors and offer rides to Latino voters in Dodge City, a city with a high Latino population and only one polling place for its 27,000 citizens.

While it’s important to understand that no voting bloc is a monolith, when it comes to voting access, it can be very useful to look closely at the factors that affect specific populations disproportionately compared to others. I’m thankful for NALEO’s work in identifying these factors for Latino communities in the U.S.