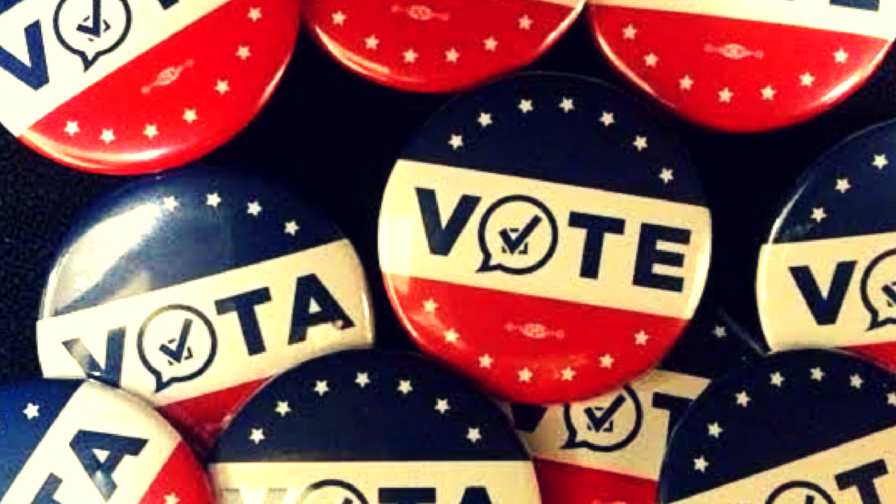 Nationwide Assaults on Voting Rights Continue amongst Some Wins

We are now two months into the 2015 State Legislative sessions and as expected we have seen a groundswell of assaults on voters in many states. At the same time, we are happy to report that there are a few states where pro-voter reforms are moving forward. League activists have been working around the clock to fight back against anti-voter threats as well as to advance opportunities for voters.

After two and half years, Florida Governor Rick Scott has given up on his appeal of a federal court order that said the state's attempt to purge the voter rolls of suspected noncitizens during the 2012 presidential campaign violated federal law. The League of Women Voters of Florida (LWVFL) filed an amicus brief (PDF) in this case, Arcia v Detzner, and in the words of LWVFL president Deirdre Macnab "We applaud [Scott's] decision [to abandon his appeal], [Detzner's] efforts were a micromanaging of a process that is done every day by our independently elected supervisors of election."

Voter photo ID bills died in Nebraska and Colorado. Along with voting rights coalition partners, the League of Women Voters of Nebraska helped defeat a bill to require voters to provide a state-issued voter photo ID when voting in-person at the polls. A bipartisan vote stopped this discriminatory voter photo ID bill. This bill could have negatively impact an estimated 300,000 registered voters in Nebraska, including many over-65, low-income, women, minority, and disabled citizens, who do not have a current driver's license or other state-issued ID.

In Colorado, the League helped defeat two proposals to require voter photo ID for voters registering on Election Day or on the days immediately prior.

Finally, on the pro-voter side we have seen, or expect to see, bills introduced which would implement new or expand existing early voting laws in Michigan and South Carolina. We also are encouraged to see online voter registration legislation introduced in Florida, Iowa, Michigan, Minnesota and Oklahoma.

Now the Not So Good News:

The Georgia State Legislature is again attempting to shorten the early voting period in the state from 21 days to 12 days. The League of Women Voters of Georgia has vowed to fight it as it did a similar bill in last year’s session that nearly passed until a last-minute standoff between the House and Senate over wording killed the legislation. Arkansas also has a bill to shorten early voting by one week and we expect to see legislation re-introduced in Ohio to shorten its early voting period.

Voter photo ID bills continue to spread across the country with legislation introduced or expected to be introduced in, Arkansas, Maine, Missouri, Nevada, New Mexico, Ohio, West Virginia and Wisconsin. Voting rights advocates will face uphill battles in many of these states, but we remain cautiously optimistic that the League along with our partners can help defeat some of these proposals.

The Leagues in each of these states continue to play an active role in fighting these bills. State Leagues, working in coalition, have testified at numerous hearings, met with legislators, written letters to the editors, sent out action alerts to their members and supporters, and have educated the public on the harm these bills could cause to individual voters and the very fabric of our democracy.

And finally, Wisconsin is in a class all its own. In addition to the voter photo ID issues that continue to play out in the state, the Legislature is attempting to gut the non-partisan Government Accountability Board (GAB) that oversees elections and ethics in the state and may once again attempt to do away with their decade’s old Election Day registration. The League of Women Voters of Wisconsin has been very active in fighting voter photo ID, including filing a lawsuit. LWVWI is also working to protect the GAB.

The evidence is crystal clear – the assault on voting rights continues and our democracy remains at risk, yet we’re confident we’ll prevail. Our tenacious supporters are closely monitoring the actions of elected leaders and shining a bright light on any and all attempts to silence the voices of eligible voters. In doing so, we have stopped dozens of anti-voter bills from becoming law and have worked to help reform the voting process to ensure our elections are free, fair and accessible.  The League has worked to protect and expand voting rights for 95 years and we’re prepared to keep Making Democracy Work® for the next 95 years and beyond.

League Urges Senate to Vote Yes on Freedom to Vote Act
In a memo to the US Senate, LWV urged Senators to support passage of the Freedom to Vote Act.
Letters / September 23, 2021
Washington Post: Florida legislature approves measure that curbs mail voting and use of drop boxes