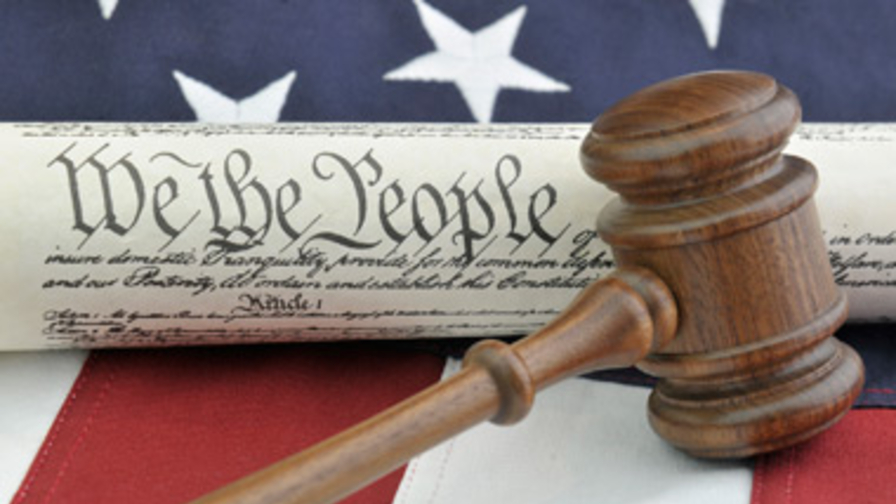 The League of Women Voters has the opportunity to play an active role on many priority issues in 2016. In addition to lobbying the 114th Congress in support of League priorities, we are working on a number of important policy proposals put forth by the President and agencies of the federal government. We will also be participating in litigation that could have a major impact on laws and regulations supported by the League.

Here’s a sample of some of the important work the League will be focused on in 2016:

Voting and Elections: Restoring the Voting Rights Act (VRA) continues to be a top priority for the League. It’s now been nearly three years since the U.S. Supreme Court gutted key provisions of the VRA and Congress has failed to act on historic legislation to restore the voting rights of Americans across the country. The League will continue to lobby House and Senate leadership, and engage grassroots support, to ensure that legislation to restore the VRA gets hearings and a vote in both houses of Congress.

In the area of voter registration, LWVUS has called on the Obama Administration to comply with the National Voter Registration Act (NVRA) when applicants apply for health insurance through the federal health exchanges under the Affordable Care Act (ACA). The League believes the exchanges are public assistance agencies and therefore must provide voter registration opportunities to all applicants, similarly to other social services such as the Department of Motor Vehicles or Medicaid enrollment. Some states, like California, that offer state-run health exchanges under the Affordable Care Act have begun to offer voter registration opportunities following pressure from the League. We believe proper implementation of the NVRA at the health benefit exchanges is an incredible opportunity to help every eligible American citizen participate and contribute to our democracy.

Money in Elections: As we enter a Presidential election year, billions of dollars are flooding into our political system and yet, voters still have no idea where the money is coming from. The League continues to push Congress to move the DISCLOSE Act to the forefront. We also continue to address disclosure and independent expenditures with the Federal Election Commission (FEC). The League hopes to build on our success of sending nearly 30,000 comments to the FEC encouraging them to redefine these two terms and end corruption in politics.

Climate Change: Now that the Environmental Protection Agency (EPA) has finalized the Clean Power Plan, the historic regulations to limit carbon pollution from power plants, the implementation of these regulations heads to the states. State officials and legislatures must now follow the common sense building blocks developed by the EPA to meet the goals established in the plan. Leagues across the country are working to build support for, and promote compliance with, the Clean Power Plan.

Redistricting: Late last year, the U.S. Supreme Court heard arguments in Evenwel v. Abbott, a major case that could forever change the way we view the political map. Evenwel has the potential to upset the criteria for drawing state and local legislative districts so that districts would be determined by the total number of voters instead of total population. The League submitted an amicus brief in Evenwel that supports the current practice of drawing district lines based on population counts. Leagues around the country are also involved in their own redistricting processes. The League of Women Voters of Ohio helped pass a major ballot initiative to amend the state constitution and change how the lines are drawn in Ohio’s state legislative districts (PDF).

2016 promises to be a busy year. Across the country, state and local Leagues will continue to lead the way to fight back against bad voter reforms and initiatives as well as for pro-voter reforms in their own legislatures. At the federal, state and local levels, Leagues will be working hard to influence public policy and encourage participation in government on these key issues and more.

The coalition, led by Climate Action Network, urged COP27 Heads of Delegation to show political leadership in this climate emergency. Further, the coalition urged governments to cooperate and act in solidarity for the people suffering from climate and interconnected crises to ensure that COP27 urgently raises ambition and provides scaled-up finance for implementation in line with equity and fair shares to ensure a climate-safe world for all.