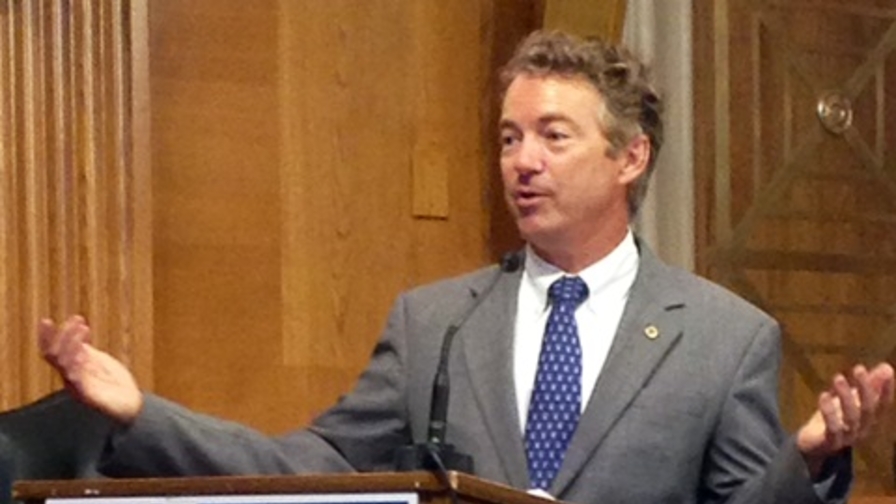 Earlier this month, we had the opportunity to attend a panel on the Democracy Restoration Act (DRA), a bill that would allow those released from prison, a group currently disenfranchised in many states, to regain their right to vote in federal elections. Hosted by the Brennan Center for Justice and the ACLU, the discussion opened with remarks from Senators Rand Paul (R-KY) and Ben Cardin (D-MD), who have championed the issue in the Senate. The panel featured five experts ranging from civil rights lawyers to criminal justice specialists and faith community leaders.

Explaining his support for felons’ rights restoration, Senator Cardin said, “if we’re going to give a person full rights and expect full responsibility from them, then we should give them the right to vote.” He also argued that full community engagement would decrease recidivism rates.

Leagues across the country are tackling the fight for voting rights for ex-felons. The League of Women Voters of Oregon testified in support of voting rights restoration for ex-felons earlier this year, and the League of Women Voters of Florida, working in one of the three states that permanently disenfranchises those with felony convictions, has actively supported ending such laws.

This issue is one fight in a larger battle around voting rights seeking to ensure that our elections are fair, free and accessible. Despite the significant progress made throughout our history, the fight for voting rights is still ongoing. Protecting voting rights is absolutely vital and has always been a bipartisan issue. Seeing Senators Paul and Cardin stand with each other on this issue demonstrates that our leaders can work together to protect one of the most basic rights in our country.

Civic engagement and political participation strengthen our communities and improve our democracy. Voting directly links individuals to larger local and national communities, creating a vested interest in the well-being of those around them and guaranteeing that the voices of all citizens are heard.

Letters / February 7, 2023
LWVUS Statement on the Certification of the Presidential Election

Any objection to this process is simply political theater which directly mocks and defies our Constitution.

The Senate legislation fails. It is essential that there is funding to protect the health of voters, our elections, and our democracy.