Seen Mrs. America? Here's what to put next on your ERA watch list. 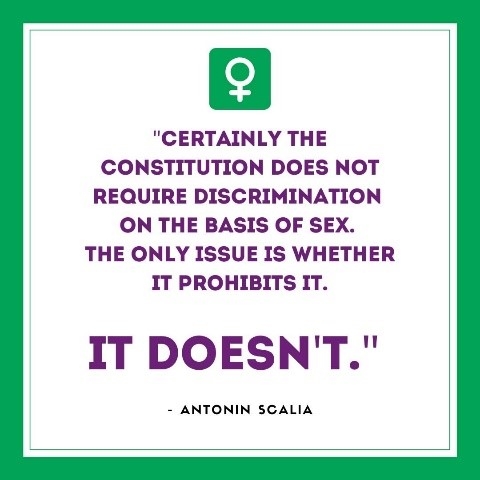 As a country, we are close to finally having such protections enshrined through the Equal Right Amendment (ERA)—a movement for a constitutional amendment that has been almost 100 years in the making.

Now, with a surplus of time that must be spent at home, the League of Women Voters is here to help you bring some productivity into your quarantine while also satisfying the urge to relax on your couch. Here are a few movies, a tv show, and a book recommendation to learn more about the history of the Equal Rights Amendment—as well as some ways you can get involved in this fight (from your home and in-person after quarantine ends).

This series chronicles mostly the fight against the ERA led by Phyllis Schlafly. Not all episodes have been released yet, but Schlafly seems to be the main character and the series appears to be mostly historically accurate.

Mrs. America exposes the fears against the changing dynamics for women in public and private spaces during the 1970s. Retorts from the “Stop ERA” group focused on getting rid of gendered bathrooms, women being forced into the military or women losing alimony—all moot points now. Read our FAQ to learn more about why these retorts aren’t credible.

This movie tells the story of Alice Paul, the woman who first wrote the Equal Rights Amendment, and fellow activist Lucy Burns as they fight for women’s suffrage. While protesting for their right to vote, the women end up in jail and go on a hunger strike. They are force-fed and become known around the country as the “iron-jawed angels.”

Paul and Burn’s sacrifices were instrumental in changing the tides towards women’s suffrage and passing the 19th amendment. LWVUS was actually present at the premiere of this film in 2004.

Available for purchase on iTunes or through the production company

This documentary by Kamala Lopez describes the discrimination women still face today in the form of workplace harassment, domestic violence, rape, sexual assault, and disparities in treatment in foster care, healthcare, and judicial systems. Lopez demonstrates how our current legislation leaves gaps for addressing these issues and makes the case for why we need the ERA.

You can also purchase the book Equal Means Equal: Why the Time for an Equal Rights Amendment is Now, which was released in conjunction with the film. The book is written by one of the founders of the ERA Coalition, Jessica Neuwirth.

LWVUS recognizes the hardships many people are facing and that many are not able to remain in their homes because they are essential workers.

COVID-19 has laid bare the structural gender disparities that exist in our society.

Recent headlines and studies have described how women are on the frontlines of the COVID-19 pandemic. While the ERA cannot solve all the issues exposed by COVID-19, LWVUS will continue to fight so, in future pandemics, women are not disproportionately impacted. 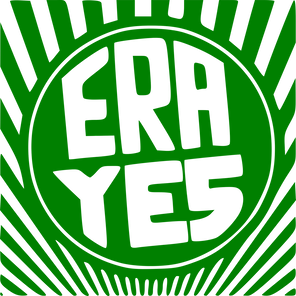 Press Release / December 22, 2020
When it comes to absentee and mail-in voting, what is the notice & cure process?