Register to vote - get started now at VOTE411.org
View All Action Alerts
By: Kayla Vix

Standing Up for Voting Rights in 2020: A Plaintiff’s Story

“We have to stop closing doors preventing people from voting and start opening them. It is our right to vote, and we should have access to that right.” 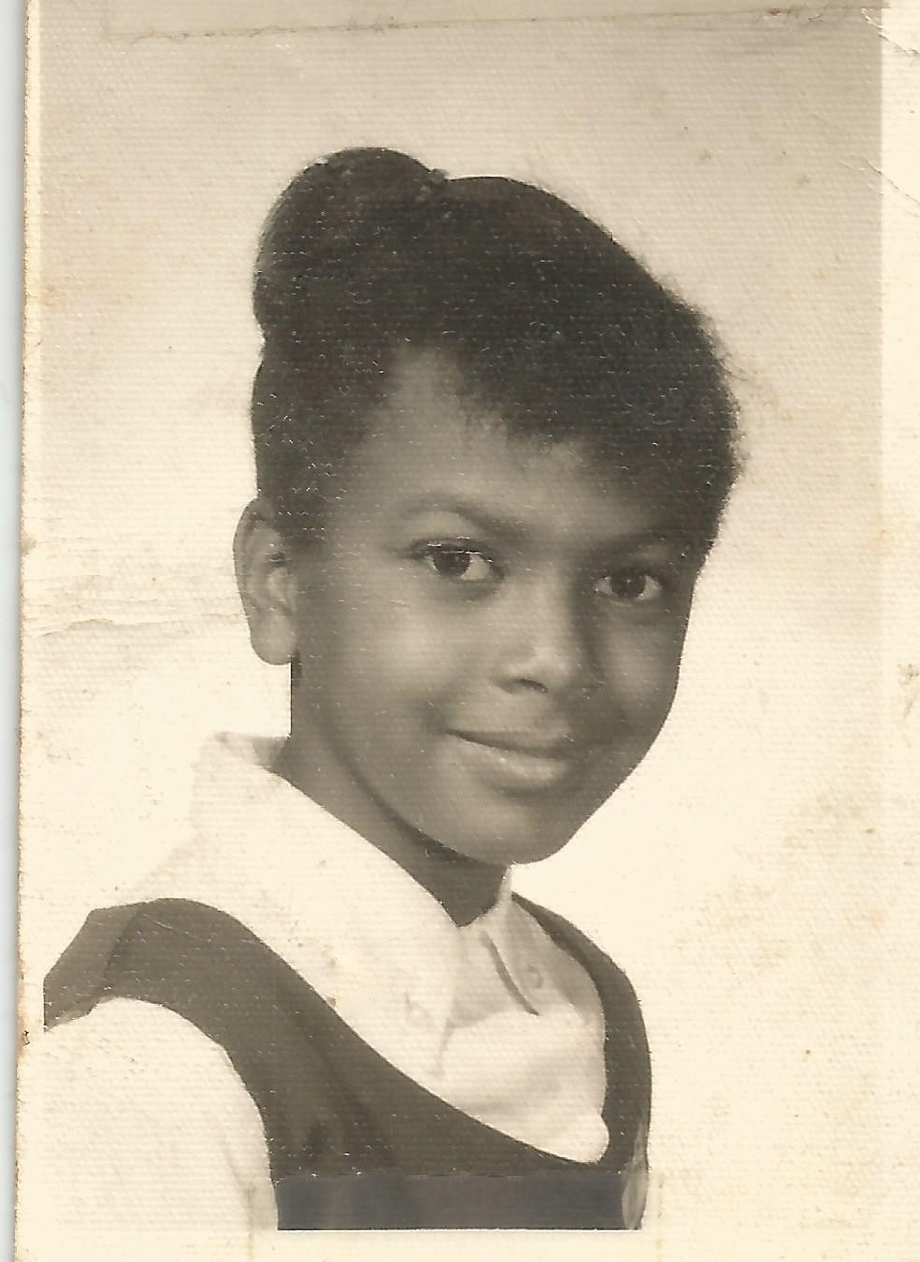 Growing up in the 1960s between Roseville, Minnesota, and Birmingham, Alabama, Vivian Latimer Tanniehill lived two parallel childhoods. The first, as one of two Black girls—her sister was the other—in an all-white neighborhood. The second, as a young girl with a front-row seat to the civil rights movement.

When Vivian’s mother brought her along to the polling place on Election Day after moving to Minnesota, it was the first time Vivian had ever seen her mother vote. She told Vivian the stories of how white authorities in the South intimidated and tricked Black people to keep them from voting.

Knowing all of this, and even having a childhood friend killed by white supremacists celebrating the Birmingham Church bombing, Vivian was not allowed to participate in the movement because her family feared for her safety.

So, when she attended a play at the Guthrie Theatre a few years ago that included a community conversation with women Freedom Riders, Vivian asked them: “What can I do now as an adult to continue the push for civil rights and voting rights?” The leader’s response: Do whatever you can.

A short time later, LWV of Minnesota Civic Engagement Director, Nick Harper, asked if she would join an upcoming federal lawsuit for voting rights as an individual plaintiff. Vivian knew her story could make a difference for voting rights in Minnesota. She decided that now was the time.

Vivian will turn 68 this year, which, along with her compromised immune system and asthma, places her in a high-risk category for severe illness from COVID-19. Standing in line at an onsite polling place during a global pandemic is simply not an option for Vivian. So, she plans to vote at home with an absentee ballot.

There’s just one problem: Minnesota, like seven other states, requires absentee voters to find a witness to certify their identity with a signature. Vivian lives alone and has been self-isolating—following CDC and Minnesota state guidelines—since the start of the pandemic. In order for her to vote, she would have to bring someone into her environment, opening herself up to the risk of virus exposure.

Vivian’s situation is quite common in 2020. COVID-19 has compelled thousands of Minnesota voters to vote by mail this year. Indeed, Minnesota Secretary of State Steve Simon has encouraged the use of absentee voting, saying that he was “challenging all eligible Minnesota voters to cast their vote from the safety of their home.” However, the state’s ballot witness requirement would cause at-home voters to violate the health recommendations their leaders have prescribed.

By the time Vivian joined League of Women Voters of Minnesota Education Fund v. Simon, she had already established herself as a Minnesota voting rights activist. Vivian serves on the LWV of Minnesota board of directors as advocacy chair, and she holds the same position in her Woodbury Cottage Grove Area League. She observes and lobbies local and state elected officials, where she advocates for the protection and expansion of Minnesotans’ voting rights. She trains other volunteers in advocacy, building up a corps of activists who lobby for the interests of voters in their community.

In joining the League of Women Voters, Vivian has found a family in her local Woodbury Cottage Grove League. They inspire her, she says, to do more and be more.

Vivian chose to join this case because she hopes that, by telling her story, she can make progress in dismantling subtle systems of voter suppression like the ballot witness requirement. “I’m tired of the political games,” she says, “and I don’t care who is playing them. We need to take care of our people in this country.” 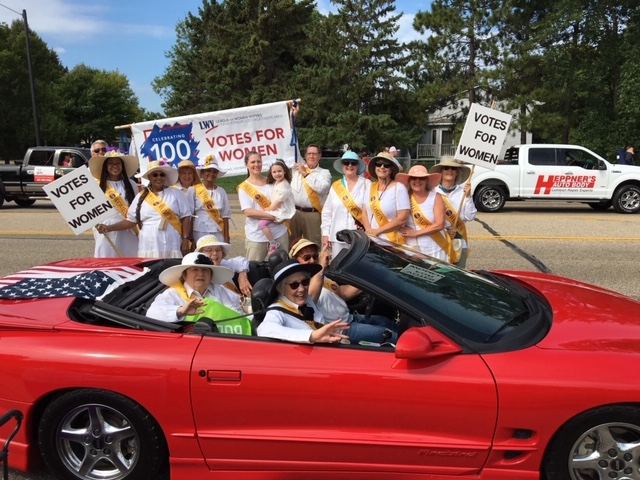