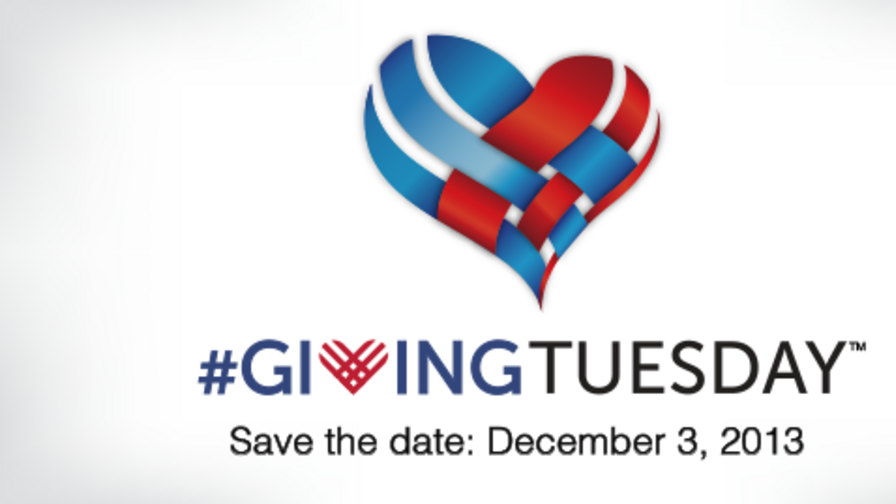 Support the League’s Work and our Successes: Join us for #GivingTuesday!

UPDATE: Celebrate #GivingTuesday by making a tax-deductible donation to the League now.

We have a day for giving thanks... we have Black Friday and Cyber Monday two-for-one deals… and we have #GivingTuesday for giving back to the community!

#GivingTuesday is an annual campaign created to promote a national day of giving at the start of the holiday season. Taking place the Tuesday after Thanksgiving – and subsequently after Black Friday, Small Business Saturday and Cyber Monday – #GivingTuesday celebrates and encourages charitable activities to support nonprofit organizations like the League. This unofficial holiday is an initiative that began in 2012 to help change the conversation about holiday spending.

This year, the League will participate in the second annual #GivingTuesday campaign on December 3, 2013. In the same way that retail stores come together to offer deals on Black Friday and Cyber Monday, #GivingTuesday brings the nonprofit community together on a universal platform to raise awareness about the importance of supporting our valuable missions and work.

As we prepare for #GivingTuesday and reflect on our work, here’s a small snapshot of just some of what the League has been up to this year:

The League and League members across the country will continue to do everything in their power to make democracy work, but the fight requires the help of all community members. #GivingTuesday is propelled by those who believe that passion and commitment can make a difference. On December 3rd, we ask that you think of the League as you reflect on the need to strengthen our country and our great democracy.

Thank You for Making #GivingTuesday a Huge Success

With your help, we met the goal of our Giving Tuesday Matching Gift—doubling your generosity. This support couldn’t come at a more important time. We have pledged to make 2016 a record-breaking year for voter registration, education and mobilization.

Thanksgiving is a day when we join with our family and friends to reflect on all that we are thankful for. You, together with all of the League’s supporters, have made this an amazing year for the League of Women Voters and for our democracy.

Blog / November 25, 2015
Why I’ll be Supporting the League of Women Voters on #GivingTuesday

#GivingTuesday is a day to support the organizations that mean the most to us, and that is why I will be supporting the League of Women Voters. I hope you will, too!