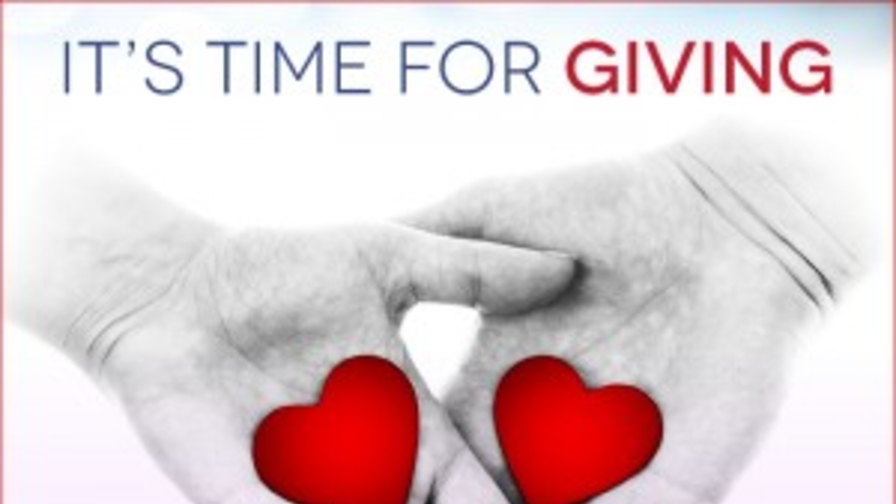 When I joined the League of Women Voters last year, I immediately became a monthly donor to the organization because I believe the work we do is critical to the health of our democracy. With #GivingTuesday just around the corner, I’ve been thinking more about why I support the League.

Over the last few years I have watched in disbelief as the U.S. Supreme Court gutted key provisions of the Voting Rights Act of 1965 and twice affirmed that money equals speech by dismantling our campaign finance laws. Since those decisions, I’ve watched states erect more and more barriers to the ballot box, and secret donors and special interests pour hundreds of millions of dollars into our elections.

It is enough to make one lose hope in our democracy, but I haven’t. Because over the last year, I have seen the League put my support to good use standing up for voters.

In 2015, despite the introduction of some 2,000 anti-voter laws in state legislatures across the country, not one passed. It is thanks to the hard work of League supporters across the country, as well as our partner organizations, that we were able to hold the line on voting rights this year.

League volunteers around the country registered tens of thousands of new voters this year, helping them ensure their voices are heard. Through VOTE411.org, the League provided 250,000 people with up-to-the minute election information, including polling place locations, voting requirements and candidate information in the lead up to the 2015 election.

And that’s just business as usual for the League! I’ve been most gratified in places where I see my support helping the League go above and beyond.

Take Kansas, where the Secretary of State is on an anti-voter crusade, championing unnecessary and burdensome proof of citizenship laws and then ordering the state to start purging all registrants who don’t provide such proof within 90 days. The League of Women Voters of Kansas has been fighting this law from the start and they have taken up the monumental task of trying to contact each of the 30,000 people now having their voter registration suspended.

Or Oklahoma, where the League of Women Voters of Oklahoma (LWVOK) noticed that in the two decades since the passage of the National Voter Registration Act (NVRA), which requires state public assistance agencies to offer clients the opportunity to register to vote, the number of registrations reported by state agencies had dropped while their caseloads skyrocketed. LWVOK’s investigation uncovered widespread noncompliance of the NVRA across Oklahoma. Together with their allies, they demanded the state take action—and they did, signing onto an agreement that establishes a blueprint to bring the state into compliance with the law.

These are just a few examples of the amazing work the League does all year round and why the organization is such a critical force in our democracy.

#GivingTuesday is a day to support the organizations that mean the most to us, and that is why I will be supporting the League of Women Voters. I hope you will, too!