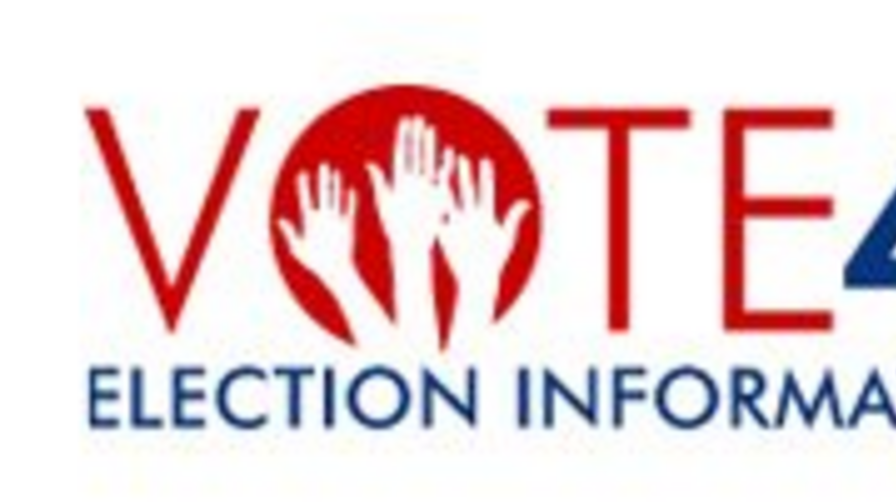 Every year, millions of voters across the country head to the ballot box to vote in primary elections. Primaries, a key part of our voting system, are held for most public offices when there are multiple candidates, usually from the same party, seeking office. Primaries offer a crucial opportunity for voters to take control and weigh in on the issues that matter to them most. During a primary, voters narrow down the candidates, usually selecting the one person that will represent each party, in advance of the general election for the office. Primaries can be held anytime throughout the year but most primaries are held February through June. In many areas, the outcome of primary elections has a major impact on the outcome of general elections. Unfortunately, very few voters actually go to the polls for a primary election. But this means any increase in participation can have a significant impact!

Who votes in primaries? And what happens next? The rules about primaries, including when they are held and who can participate in them, vary widely by state. Here’s a quick look at primaries to help answer your questions about this pivotal part of our voting system.

When Is My State’s Primary?
VOTE411.org, a project of the League of Women Voters Education Fund (LWVEF), is a one-stop-shop for election related information. Simply enter your address or search for your state to find everything you need to know about your state’s primary or upcoming elections, including deadlines for voter registration, early and absentee voting opportunities, voting rules and more. The Federal Election Commission (FEC) also keeps up-to-date lists of primaries and elections. (You can see the list of 2014 state primaries here.)

Who Can Participate in Primaries?
Rules on what type of voters can participate in primaries vary greatly by state. Generally speaking, individuals designate the political party whose primaries they will vote in when they register to vote or update their voter registration, but some states let you make this choice on Election Day. Overall, states hold one of four main types of primaries:

How Do I Learn About The Candidates?
Leading up to primaries, candidates work to convince potential voters to vote for them.  Candidates might do this through speeches, public events, radio and television commercials, ads and mailings, as well as through candidate debates and forums. Candidate debates are a core feature of U.S. politics that help voters learn more about a candidate and his or her stance on key issues. In addition to debates and forums, voters can learn about candidates through voter guides, which are online and print publications that include information directly from the candidates regarding where they stand on a variety of public policy issues.

To find upcoming candidate events in your area, check your local papers, blogs and news outlets, or look into programming by your local League of Women Voters. You can also enter your address on VOTE411.org to search for upcoming events, voter guides and other information about where candidates stand on the issues.

What Else Do I Need To Know?
Whether at the local, state or national level, voting is the most powerful way to have your voice heard. That’s why it’s crucial that you make sure you’re registered and ready to vote! If you recently changed your name or moved or want to change your party affiliation, you’ll need to be sure to update your voter registration record. Be sure to remind your friends and family members to check or update their registration!

Primaries play an important role in determining what happens in your community and your vote can make a significant impact! Whether in a local, state or federal election, including the Presidential race, voting is a key opportunity to take control and make an impact on the issues that affect you, your family and your future.