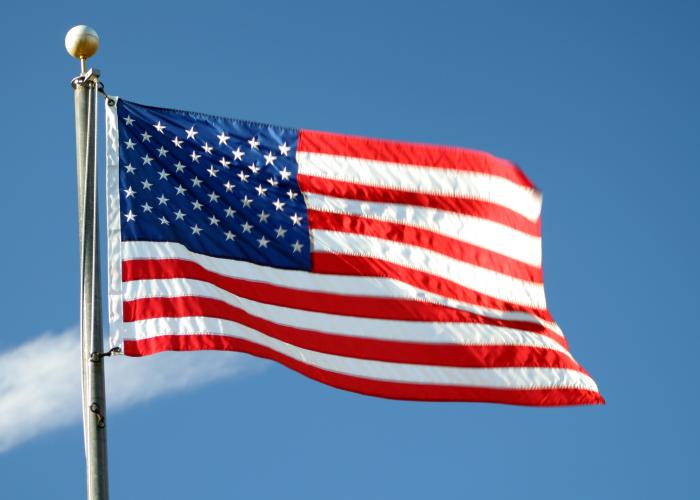 We’re happy to report back that the court decided in our favor and is allowing the League to participate fully in the case. In seeking intervention, we showed that the League’s voter registration work would be directly and adversely impacted by a documentary proof-of-citizenship requirement.

In an interim decision, the judge sent the case back to the EAC, but with a January 17 deadline to bring it back because, as he said, some party to the case will be disappointed with whatever the EAC decides. Kansas and Arizona are trying to get around the recent Supreme Court decision upholding the National Voter Registration Act that blocked Arizona’s proof-of-citizenship requirement for voter registration applications.

To meet the tight deadlines in the case, the League submitted its brief on the merits of the case on December 17.

The President’s proposal to exclude immigrants in the 2021 redistricting cycle is unconstitutional and unconscionable.