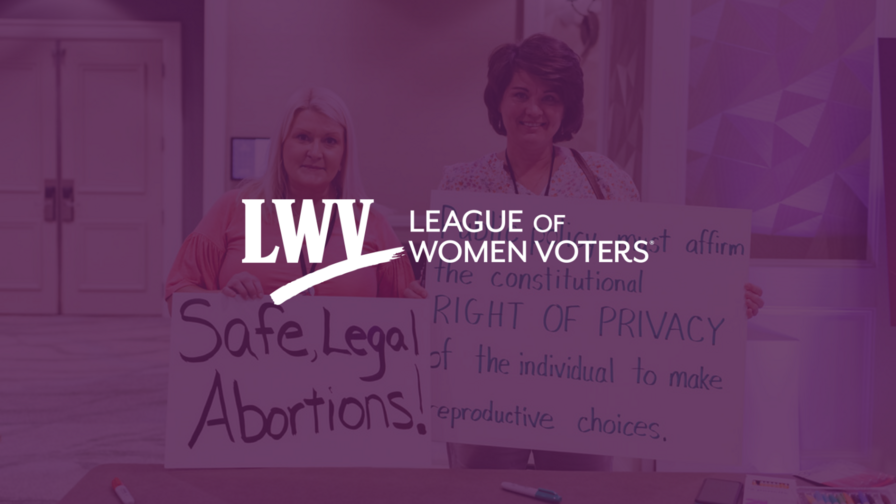 What You Need to Know About Kansas's Vote on Abortion Rights

This blog was written by Jacqueline Lightcap and Martha Pint, co-presidents of the League of Women Voters of Kansas.

On Aug. 2, 2022, Kansas will be the first state in the nation to vote on the issue of abortion since the Supreme Court of the United States overturned Roe v. Wade on June 24.

Kansans will do so via a proposed amendment to their state constitution, also known as the “Value Them Both” amendment.

The amendment, backed by anti-abortion advocates, was voted onto the midterm ballot in late January by Kansan Republican legislators.

A “no” vote would keep the Kansas Bill of Rights as is, affirming the constitutional right to abortion. A “yes” vote would amend the Kansas Constitution to state that there is no constitutional right to abortion and that the state legislature would have sole authority to pass any laws about abortion. This amendment would pave the way to a total abortion ban in Kansas, potentially with no exceptions for rape, incest, or to protect the life of the mother.

Now that Roe is no longer legal precedent, this ballot measure takes on even greater importance in the lives of pregnant Kansans. 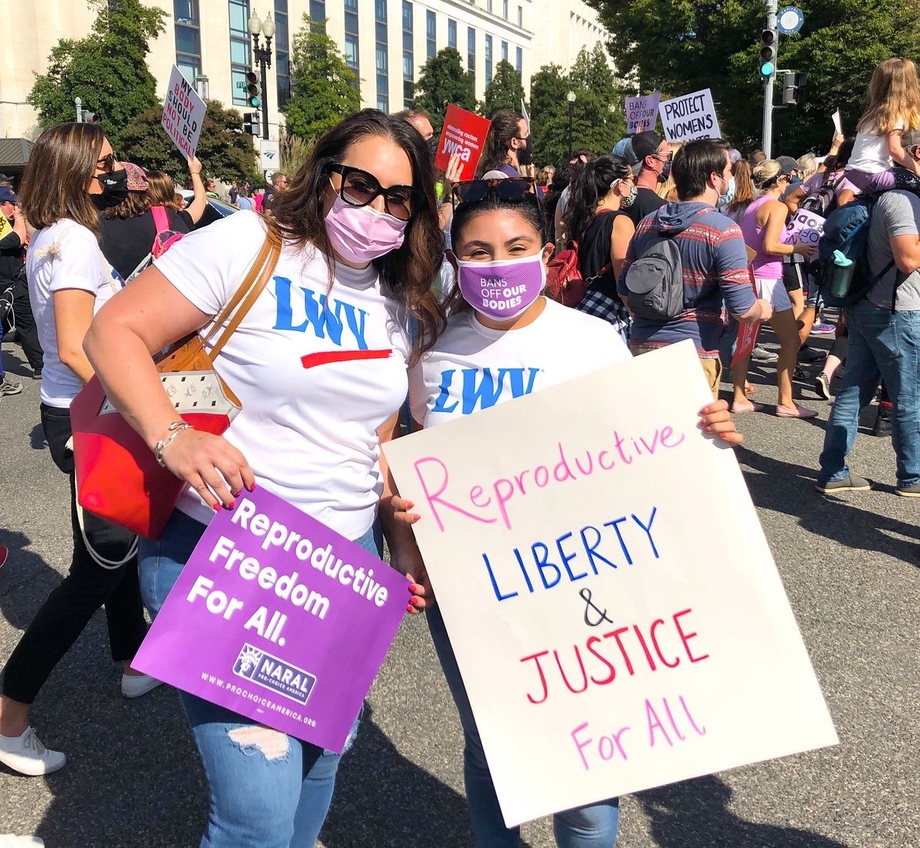 While the amendment itself is concerning enough — taking away a constitutional right is always serious business — placing it on the ballot in the normally closed partisan primary election, typically a low-turnout affair that caters to the majority-party faithful, causes us to wonder if legislators picked this date in part because fewer people (especially those in the minority party) are expected to vote.

This amendment is wordy and confusing, complete with a name designed to mislead (“The Value Them Both Amendment”), and the explanation on the ballot itself does not accurately describe what is at stake.

Some of the misinformation advertised by the “Vote Yes” camp has made it even more confusing. For example, proponents claim that the two purposes of the proposed amendment are:

Yet “late-term” abortions — abortions after twenty-two weeks of pregnancy — are already banned except in cases of probable death or injury to the people giving birth. According to the Kansas Department of Health and Environment, there has only been a single late-term abortion performed in Kansas since 2015.

Likewise, Kansas state law prohibits state or municipal funding for abortions except when it is deemed necessary to save the life of the pregnant person.

Government funding of abortions is already illegal, so why do the proponents keep telling the public this amendment is necessary to prevent it?

How the League Is Taking Action

In response, nine local Kansas Leagues have been sharing factual information about the amendment at art fairs, community gatherings, 4th of July events — anywhere voters are gathered. Our members are answering questions about the amendment, passing out flyers, and helping folks understand the heart of the issue.

LWVK has strong, supportive partners in this work against the amendment’s passage, so we are not alone! As a member of the steering committee of the nonpartisan Kansans for Constitutional Freedom (KCF), we have joined with other community organizations across the state to inform and educate the public. KCF has led the way with robust research and targeted messaging, providing partner groups with talking points, stickers, yard signs, bumper stickers, and more to encourage a unified voice among all “Vote No” advocates.

Take Action with Your League

Pro-life groups from inside and outside the state, as well as several archdioceses of the Catholic Church, have spent heavily in Kansas to get their “Vote Yes” message out, so we’ve had our work cut out for us. We have been amazed by the support we’ve seen in our communities. People from all sides of the political spectrum believe in a person’s right to make their own decisions without government interference. We’ve seen firsthand the truth of a 2021 Kansas Speaks survey, which found that just over 60% of Kansans don’t want to see abortion made completely illegal.

While we must wait a couple more weeks to learn the outcome, our members and volunteers have been motivated by the potential consequences of losing a constitutional right — a right many of us had taken for granted. We are also inspired on a daily basis by the voters who want to be involved and make a positive impact, many for the first time!

How to Get Involved

If you live in Kansas, please vote no on or before August 2. Find all the voting information you need at vote411.org. If you’re looking for additional ways to help, we suggest joining one of our local Leagues, or if you’re not in Kansas, finding one near you! There are also organizations in every community working to ensure reproductive health for all, and we heartily recommend donating to these causes.